One week into it, BBC Dad sparks off more viral memes 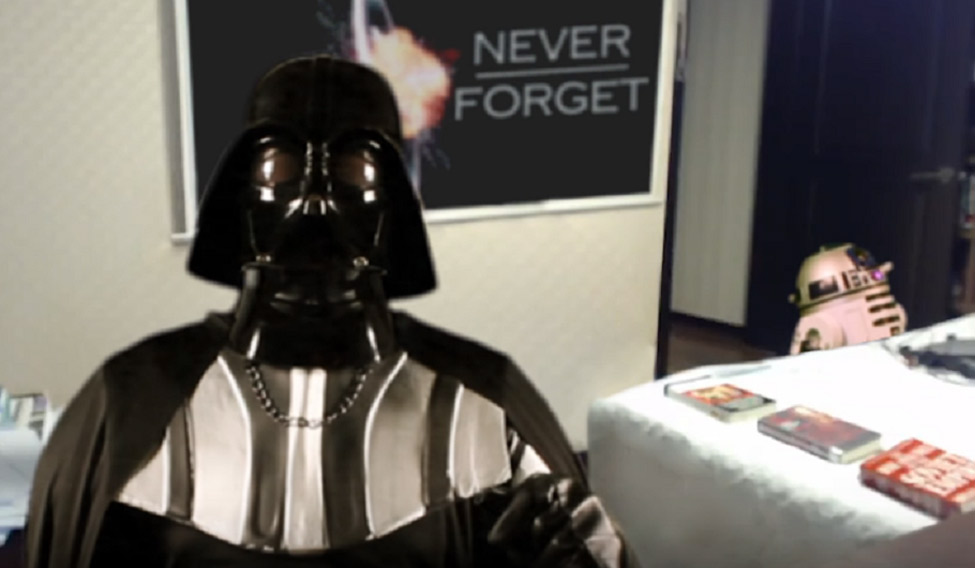 Last week, a jolly young girl and her toddler brother waltz carefree into their father's room as he was live on air for an international interview. It set off a viral meme that gets funnier as creative folk around the world tweak the video to include, among others, a Star Wars reference.

The father, Robert Kelly, is an expert speaker on East Asian affairs, based in Busan, South Korea. He lives with his two children, four-year-old Marion and eight-month old James, and his Kim Jung-A, his wife (who was seen 'sliding' in to the room and getting the kids out before diving in at last to shut the door). He was speaking to a reporter on BBC, over a Skype call, to discuss the impeachment of the South Korean president.

The original viral video, posted by BBC with permission on its Facebook page, now has over 22 million views.

After Kelly and his family appeared for a press conference (where they spoke of the sudden internet fame), Marion, dressed in a trench coat, pink glasses and a lollipop in her mouth, quickly became a social media favourite.

I love everything about Marion who interrupted her dad's BBC interview. Love her trench coat and I love her glasses. pic.twitter.com/U3KLF1LIvF

Robert Kelly's daughter in his press conference (live on BBC World TV now) chomping her lollipop like a cigar is the embodiment of thuglife. pic.twitter.com/05OhEKLHRm

Live like you're busting into your dad's BBC interview pic.twitter.com/OlKsA6jpdy

Marion and baby James sparked a GIF image that has also gone viral. A cartoon sketch, it accurately and hilariously captures the kids in their “hippity-hoppity” mood.

Soon, families got on the bandwagon to recreate the moment, adding their own subtle touches to it.

Our take on BBC dad pic.twitter.com/yAKvLuqiNP

And of course, there has to be one that relates to US President Donald Trump. The Daily Show, which airs on Comedy Central, put a political spin on the meme. In it, the BBC Dad is White House press secretary Sean Spicer (his face superimposed over Kelly's), while Trump is Marion, Ben Carson is James and Counselor to president Kellyanne Conwaye zips in as Kim.

There's even a Star Wars version, where droids bust into the room as Darth Vader gives an interview about the rebellions and how the Imperial Fleet should respond to them.

Reserving the best for the last, here's a parody of the video created by comedians Jono and Ben from New Zealand. This is their take on what happens if it was instead a mother who was interrupted mid-interview. With more than 7 million views on YouTube, a lot of mothers have agreed that things would turn out a lot different if it was a woman on screen.