Avijit Dutta's latest show is an ode to memories and nature 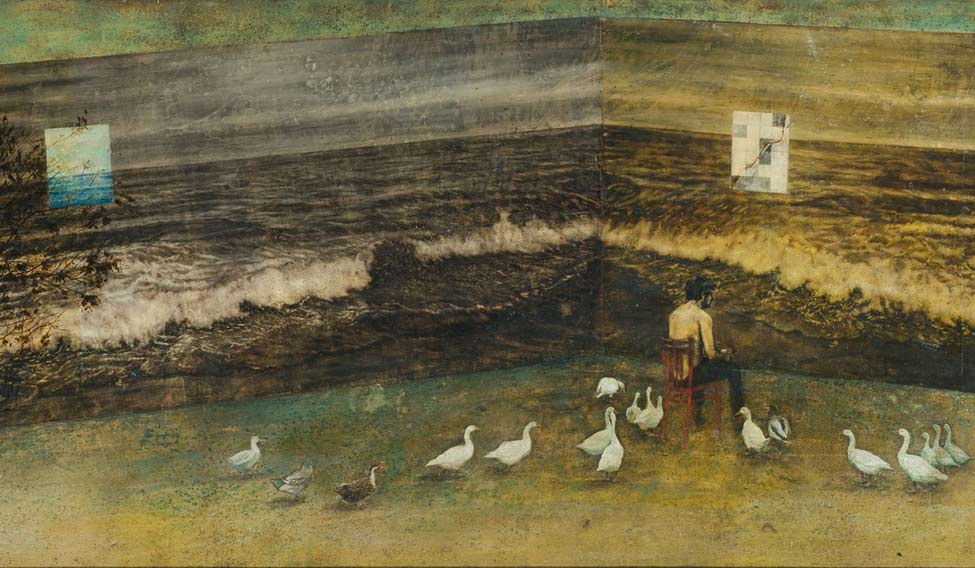 Kolkata-based artist Avijit Dutta will take you to a bygone era with his upcoming show titled Ensoul, based on memories and relics from the past that reflect his love for nature. The solo show is being exhibited at the India Art Fair in Delhi.

While experimenting with new mediums is the trend these days, Dutta has explored an ancient technique from early Renaissance period. He has revisited tempera paintings. The works, he says, are metaphorical, minimal and almost meditative water colours.

Explaining the title, Dutta says, “Ensoul means to hold something close to your heart and soul. My work is based on the past, the bound energies and the sweet reminisces that become part and parcel of people and also shape their personality. At the same time, I love nature. I want to bring people closer to the things that they have stopped appreciating. That's why I have titled the series Ensoul.”

“It's a juxtaposition of elements which are from different forms and time periods—past and present,” he explains.

These works exemplify his experience of reliving moments, embracing them and celebrating them as a part of a bigger process, as a fragment of the continuously evolving and mutating existence. “I belong to a very old family and love old images and culture but in a very contemporary way. Here, with contemporary, I mean that it should not be something that one should forget, it's a memory,” he adds. 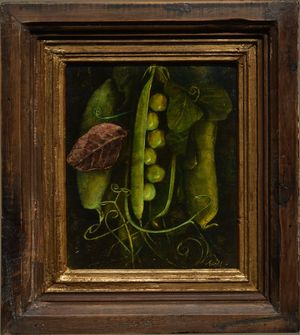 Twelve artworks which were created over a period of eight months are on display. In one of the works, the artist has drawn his self-portrait facing a seafront, with swans all around trying to reach out for water.

“Today people have no time to connect with nature and cherish the moment. They are only busy with their phones and social media. My idea to show such a piece was to make people understand and recall the memories and time that they miss,” he says.

The work is rendered in muted sepia tones, almost as if mourning the demise of nature from our lives. “But I have only a positive message to give. Hence you will see on one side of the canvas is a small window which opens to blue waters,” he says.

In another work, a 22x12 each diptych, the artist juxtaposes the period by showing a little girl. “One is in colour and the other one is in monochrome. I am showing dialogues through antique glasses,” he says.

The show has been presented by Gallerie Ganesha at India Art Fair from February 9 to 12. Thereafter, it will move to the gallery from February 14 to 28.