Awareness of organ donation is low in India 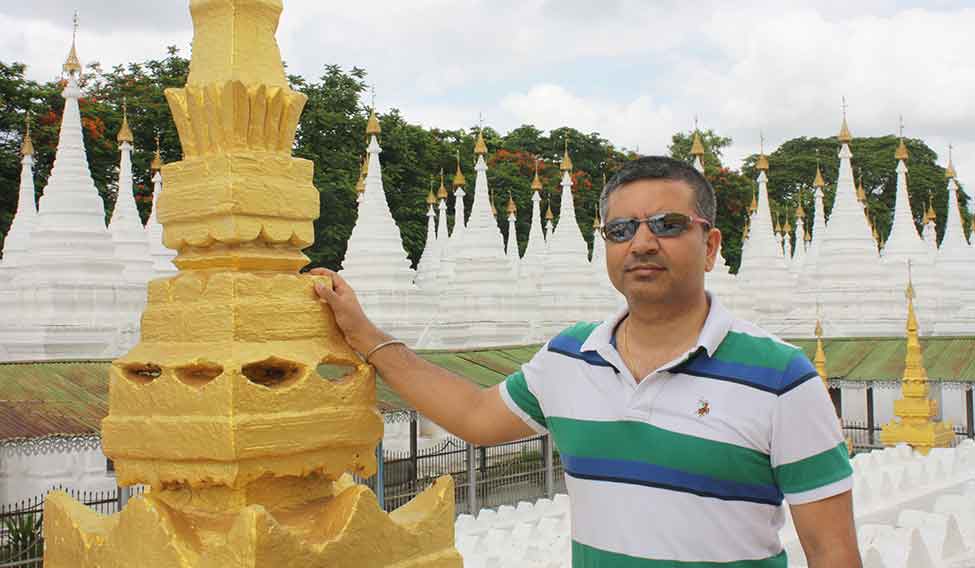 India is the diabetes and coronary heart disease capital of the world. Experts say that it may soon become the liver disease capital, too. There is a huge demand for organs in the country, but the supply is too little.

Manipal Hospitals in Bengaluru has spearheaded a campaign to raise awareness on organ donation, and has roped in celebrities to encourage people to pledge their organs. Excerpts from an interview with Dr Ajay Bakshi, CEO of Manipal Hospitals:

What organs are most needed for transplant?

The most frequently performed organ transplant in India is kidney transplant. Kidney failure is a big problem in the country. Kidney is somewhat easier to get as well. The next common transplant is the liver. Heart transplant is less common.

What is the status of organ donation in the country?

India is the diabetes capital of the world. Diabetes is a big cause of kidney failure. Then, there is alcoholism and hepatitis, both of which often lead to liver failure. We are genetically predisposed to heart problems. These diseases have [increased so much] in the last 20 years [that] there is a huge demand for organs like kidney, liver and heart. On the supply side, the awareness as well as donation of organs is low. So, there is a massive shortage of organs.

In India, accident trauma is the third common cause of death. I was a neurosurgeon earlier and I used to handle accident cases almost every other day. Organ donation from accident cases itself can increase the size of the supply of organs in a big way. With improved awareness, we can bridge the gap between demand and supply.

There have been many organ donations from brain dead patients. What does brain death mean?

Brain death is a legal term which means that one has suffered a severe brain injury from which one will never recover. The most common cause of brain death is severe head injury. Once the brain is dead, the body will be in a vegetative state.

Given that a brain dead person may not be clinically dead, isn’t it likely that he might survive on a ventilator for a few weeks or months?

A person who is brain dead is legally dead. He might survive on a ventilator for a few days or weeks. But he is non-functional as a human being. He is just a body that cannot think, talk or breathe.

There is not even a single case reported in medical history where a brain dead person has come back to life. He will be in an ICU on a ventilator, which costs a few thousand rupees a day. A middle-class family may not be able to afford it for long. The law allows the doctor to disconnect the ventilator and stop life support once the patient has been declared brain dead, after obtaining consent from the family.

We do some ten tests to determine whether brain death has occurred. We repeat the tests three times over 24 hours and only then conclude whether it is brain death or not.

Even if a person who is brain dead has pledged his organs for donation, the final decision rests with the family. They have the power to overrule his decision. We, as a hospital, are very sensitive to this. Recently, in one of our hospitals in Tamil Nadu, a patient who had pledged his organs was declared brain dead. We had made all the arrangements for the transplant. But at the last minute, the wife said, “I cannot agree to it. I am very sorry.” We respected her wishes, and decided not to go ahead with the transplant.

What can be done to encourage people to be organ donors?

One organ donor can save up to seven lives. That is a lot of positive thing to leave behind after you are dead. That awareness needs to be built.

In western countries, while applying for a driving licence, one can pledge one's organs for donation. This is not strictly applied in India. It is a powerful measure that can help increase the number of organ donors.