What if we could genetically dial back our skin? 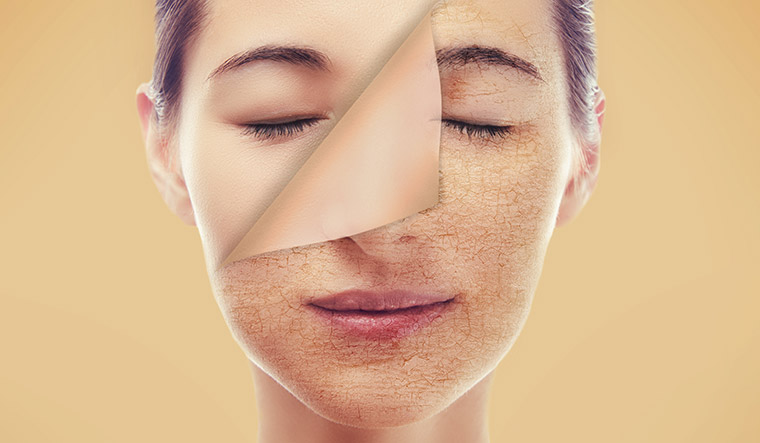 When was your complexion at its very best? Perhaps in your late teens, after the curse of spots had finally passed? Or a decade on, when elegance had supplanted callow youth and the wrinkles were yet to appear? So advanced is the aesthetic industry that most of Hollywood is already on this quest, with Brad Pitt, Demi Moore and the like, you name them, looking far more youthful than their near 60 years. But, what if one day we could do more than have facials and tweakments to keep us looking younger? What if we could genetically dial back our skin? That is the ultimate promise raised by British researchers who revealed that they had turned the clock back on ageing human skin cells by 30 years. Just imagine: three decades of sunbathing, stress, late nights and the odd bottle of booze, all wiped from the millimetre.

The news comes amid a wave of renewed interest in the field of regenerative medicine—the idea that we can rejuvenate ageing cells so that our bodies and brains can start afresh, bouncingly free of disease and full of youth’s resilient energy. In the latest advance, researchers from the Babraham Institute, a research institution partnered with the University of Cambridge, took skin cells from a 53-year-old woman and “rejuvenated” them to act as though they were 30 years younger.

When the cells were applied to a simulated wound in a laboratory, their healing response was as sprightly as if they had come from a 23-year-old, the scientists said. The team adapted a Nobel prize-winning technique that uses proteins involved in birth development to get adult human cells to revert back to embryo stem cells. This approach takes the cells’ age right back to zero. Stem cells hold great medical promise as “precursor cells” that can be turned into any new kind of human cell to replace damaged or diseased ones. But that potential has mostly remained unrealised for decades—not least because medically implanted stem cells can be lethal.

Stem cells were discovered in the early 1960s. Then, in the late 1990s, scientists managed to isolate them from human embryos and grow them in the lab. I remember when I was a wrinkle-free young reporter how this news prompted a gush of experts to predict that the novel technology would revolutionise health care within a decade, curing our most serious ills, such as cancer, Alzheimer’s and heart disease. Then stem cells’ potential for danger rapidly began to emerge.Little anarchists they are, lab-derived stem cells. With all that potential to become anything, it was discovered that they can do precisely that. And “anything” includes tumour cells or whatever else they fancy. “If you grow stem cells into pancreas cells in the hope that they will produce new insulin in people with type 2 diabetes, they can instead decide to make all the hormones that a pancreas could possibly produce, which isn’t helpful,” said Dr Diljeet Gill, 27, one of the authors of the new skin study.

The technique that Gill’s experiment used to rejuvenate human flesh was crucially different. Instead of reprogramming the 53-year-old woman’s skin cells back to being age-zero stem cells, it stopped the age-reversal process before they got that young. Thus the cells had dual identity—youthful enough to fizz with vitality, but old enough to know their job as skin cells. The altered cells matched the profiles of cells 30 years younger. Once rejuvenated, they produced far more skin-pillowing collagen than the unmodified cells.Professor Wolf Reik, the German molecular biologist and group leader at the Babraham Institute, co-authored the study. He said, “It looks like you may be able to select the age to which you turn back the cells, at least by the decade, so you could find the general sweet spot.” 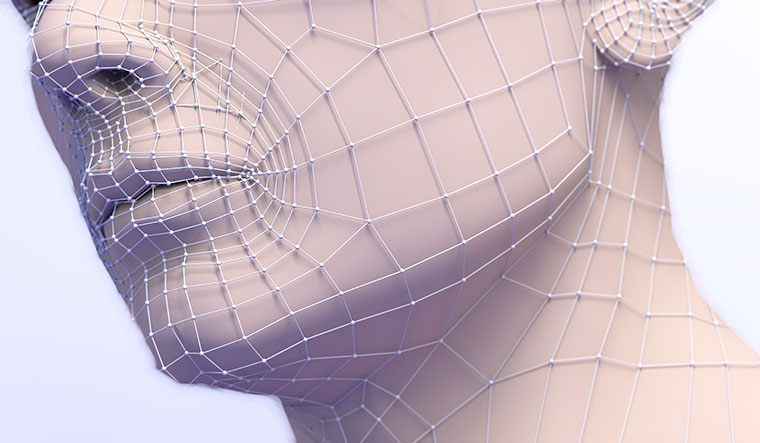 The approach marks a potential breakthrough for the field of regenerative medicine. Investors are salivating at the prospect, which helps to explain why analysts are predicting that the scientific industry will be worth $50 billion in five years’ time.Scientific institutions are already developing stem cell-based technologies to regenerate our most frequently worn-out organs. In the UK more than 40 per cent of people over 50 have hearing loss. Now investigators at Frequency Therapeutics, a spin-off company of Massachusetts Institute of Technology, are pioneering a new type of regenerative therapy to reverse it.

A significant cause of hearing problems is the loss of minute cochlear hair cells in the inner ear. These are the sensory cells of the auditory system. Over time they die, and don’t regenerate. In March researchers at Frequency Therapeutics explained how they are developing a drug that programs the descendants of stem cells in patients’ inner ears, called progenitor cells, to awaken and recreate cochlear hair cells.

Eyes are another age-old problem. An Indian biotechnology company called Pandorum Technologies is developing a gel that can carry corneal stem cells into the eye to regenerate people’s corneas. 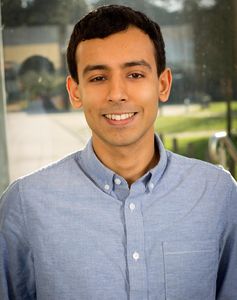 And where old bones are concerned, researchers from Texas A&M University reported how they had developed new ways of delivering rejuvenating stem cells into damaged and worn limbs using nanotechnology, strengthening hopes that we can keep our skeletons straight and sturdy well into old age.As for being able to completely refresh our midlife flesh, sadly we will have to wait a while. As Gill said, “We think the prime opportunity here is for ex-vivo rejuvenation, in which we take diseased or damaged skin cells out of the patient, rejuvenate them and then return them to the damaged area of the patient’s skin so that it vigorously regrows and heals.”

Because the scientists would effectively be giving patients a transplant of their own skin, only decades younger, there is no danger of their bodies rejecting the tissue as foreign. “With this we could treat severe flesh wounds such as cuts, burns, lacerations and ulcers—situations where aged cells have real difficulty healing,” said Gill.

His next priority involves testing skin-cell rejuvenation further, to be sure that it won’t cause cancer, before trialling it in humans. From there, the research is set to swerve into another age-related disease: dementia. Reik believes the technique may reverse age-related decline in our immune systems, too.

The pandemic highlighted how, as we get older, our defences steadily weaken. “I’m hopeful that the technique can make a vital difference here,” he said.Ilaria Bellantuono, a professor of musculoskeletal ageing and co-director of the Healthy Lifespan Institute at the University of Sheffield, is erring on the side of caution, “It is very early days. The new experiment is only in a laboratory petri dish. We don’t know whether the cells will perform their jobs properly in a living human. We don’t know yet how the changes made will affect the skin cells’ most important functions in humans, such as making collagen and dividing.”

Nevertheless, Bellantuono remains optimistic that in decades to come the new Cambridge technology could put scientifically effective age-reversing therapies on our chemist’s shelves. “I think where the new research goes many years from now is the development of drugs that reverse ageing with cells in the organism directly,” she said. “You may be able to take a pill that partially reverses your age so that it may properly rejuvenate your skin and other organs. If you want to do something about your cellular clocks right now, you need to work on your fitness and general health. Looking after ourselves is the best thing we can currently do to slow the ageing process and protect our skin and other vital tissues.” Oh well, back to the treadmill.