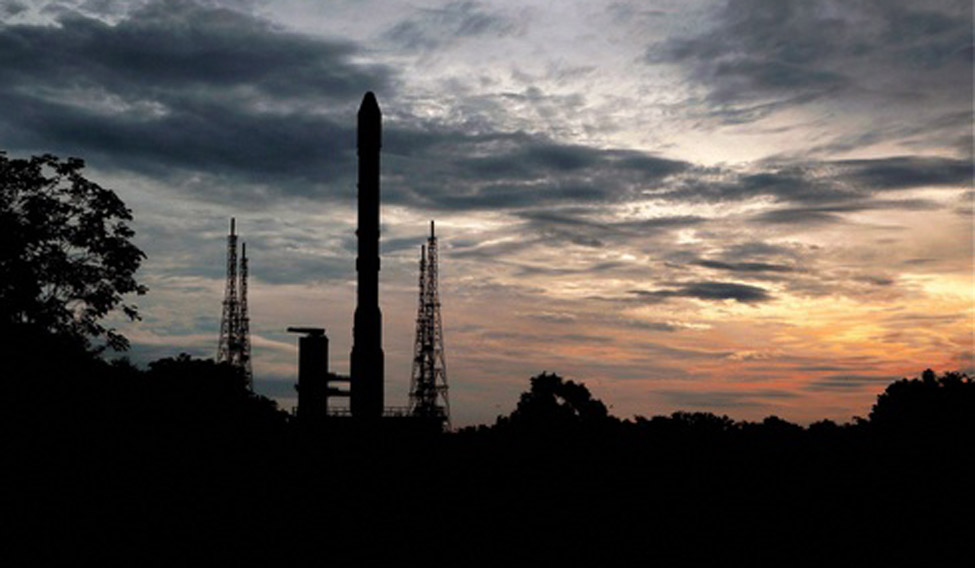 The countdown has begun at Sriharikota, and it's yet another special launch. The 1,425 kg satellite, riding on the tip of a Polar Launch Space Vehicle (PSLV) on the vehicle's 41st flight, ought to usher in a new era in Indian spacefaring.

This is the first non-ISRO manufactured Indian satellite. Built by a consortium of companies based in Bengaluru, led by Alpha Design Technology, the satellite is a replacement for one of the navigation satellites of the NavIC constellation of seven. All three of its atomic clocks had stopped working, making the replacement necessary. Although ISRO has launched several satellites not manufactured by it, these have been all foreign satellites. But as India's space programme gets intensive, the organisation needs private sector participation to achieve an ambitious target of 18 launches a year, ISRO chairman Kiran Kumar had earlier said.

The consortium has designed two satellites, overseen by a team of ISRO scientists. Today's launch is the first of the two. India's private space sector is a nascent one; ISRO has so far done just about everything that needs to be done regarding space—from R and D, manufacturing, launching to tracking. However, new times call for new ideas. Several start-ups have ventured into this domain. The most talked about is Team Indus, which was selected for Google's Lunar X prize competition. Team Indus has built a lunar rover which it hopes to launch later this year, aboard ISRO's PSLV. The mission objectives are to build a rover, launch it, have it travel to the moon, land there and move at least 500metres in space.

Dhruva Space is another Bengaluru based private space company that is engaged in developing and manufacturing miniature satellites. The company was inspired to set up after the success of ISRO's Mars mission. It too is working in collaboration with ISRO.

Private launches of course, is a far cry away. ISRO will continue to provide launching facilities, but there is likely to be an increase in private sector participation from now on.

Your form could not be submitted.
This browser settings will not support to add bookmarks programmatically. Please press Ctrl+D or change settings to bookmark this page.
Topics : #ISRO | #ISRO Satellite