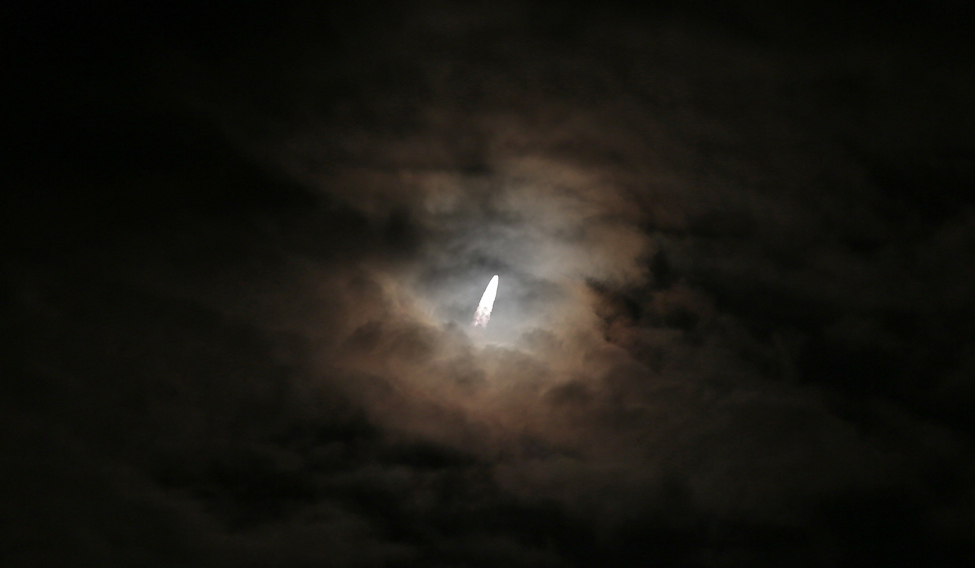 It is an embarrassment and a setback. But it is not an unheard in the world of spacefaring. Indian Space Research Organisation (ISRO's) website has this gloomy update: August 31, 2017. PSLV C 39/IRNSS—1 H Mission Unsuccessful.

In a career that has spanned 41 launches, this is the second failure of the Polar Space Launch Vehicle (PSLV), ISRO's workhorse, which has claimed commendable successes including the Mars Orbiter Mission, and the record breaking launch of 104 mini satellites at one go. But with every launch costing around Rs 400 crore, the setback is not a small matter.

The failure will set back ISRO's ambitious target of 18 launches a year. The organisation will also have to recalibrate all rockets preparing for launches, which means a delay in launches, too. At a time when ISRO was getting in business in the way of launching foreign satellites, this is not welcome news.

Will this also be a set back for Team Indus' moon rover, that was to be launched later this year? That launch was part of a global competition by Google to encourage private agencies to aim for the moon. The rover is scheduled to be launched on board a PSLV.

ISRO's own moon mission, Chandrayan II, scheduled for early next year, will be launched from a GSLV, so that the programme should not be set back so vastly. However, with every flight requiring a further round of checks, there could be delays.

ISRO is not talking right now, except to say that a detailed analysis is under progress to identify the cause of the anomaly in the heat shield separation event.

Given that this was the maiden attempt at having a satellite manufactured out of ISRO, there is another factor to assess that of private sector tie ups. Alpha Design Technologies had been tasked with making two satellite, the second of which was scheduled for a launch next year.

Unsuccessful missions happen, which is why every successful one is such a big deal. ROSCOSMOS dealt with five failed missions in 2011 including the Phobos Grant mission to Mars, which failed to even leave the Earth's orbit.

Your form could not be submitted.
This browser settings will not support to add bookmarks programmatically. Please press Ctrl+D or change settings to bookmark this page.
Topics : #ISRO | #ISRO Satellite | #space