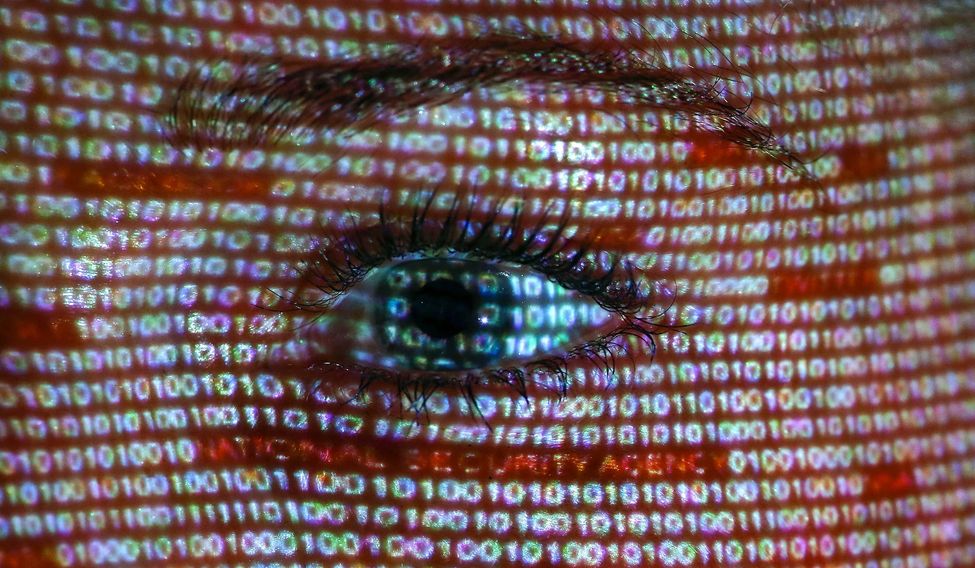 The government has formed a ten member committee to work out a data protection framework for the country. Data protection has assumed immense importance especially in the light of Aadhar and the ongoing right to privacy debate in the Supreme court.

Justice B.N. Srikrishna will head the committee and telecom secretary Aruna Sundararajan, UIDAI CEO Ajay Bhushan Pandey are some of the other members. Arghya Sengupta from Vidhi Centre of Legal Policy and Gulshan Rai, director of CERT-IN, are also part of the panel.

THE WEEK in its story dated 18th June did mention that a data protection framework was in works.

Initiatives to have a privacy law were first started by the previous government. In 2012, a group of experts chaired by A.P. Shah had submitted a report to the planning commission giving its recommendation for such a law.

The expert group had recommended that the legislation on privacy should ensure that safeguards are technology neutral. This means that the enactment should provide protections that are applicable to information, regardless of the manner in which it is stored: digital or physical form.

One of the other recommndations said that it should protect all types of privacy, such as bodily privacy (DNA and physical privacy); privacy against surveillance (unauthorised interception, audio and video surveillance); and data protection.