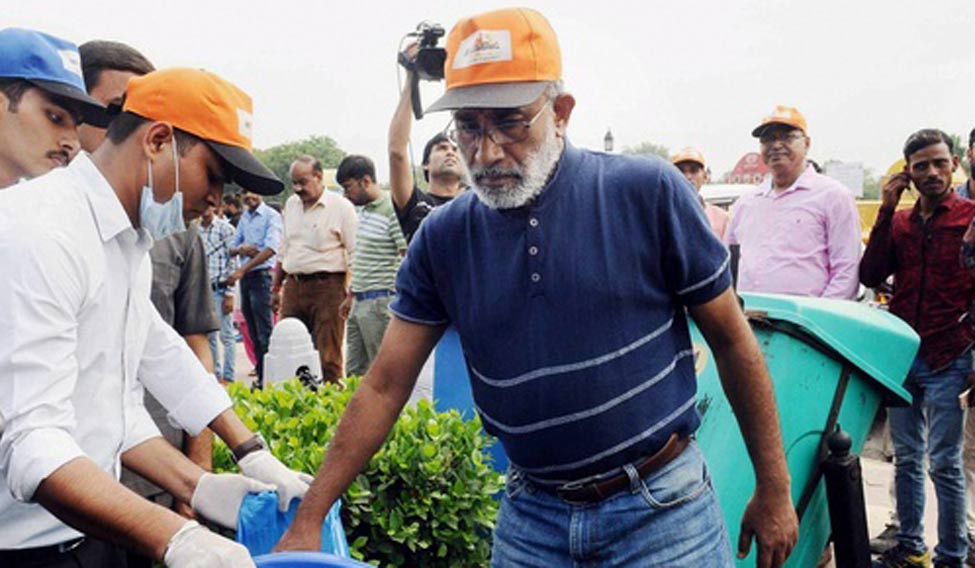 [File] Minister of State for IT, Alphons Kannanthanam

Minister of State for IT Alphons Kannanthanam today raised red flag on imported devices, saying that they might be used for spying. He called for a need to relook the procurement process for such devices.

“We buy the cheapest equipment which comes from somewhere. Do we need to really relook at our L1 (lowest bidder) procedures, where we buy from the lowest quoted guys, whose objective possibly is to spy on you and our country? I think we need to relook at it at this point of time," Kannanthanam said

"I am a little scared about lot of equipments being imported into India from not-so-friendly country. I hope you understand what I mean. I don't have to name them," he added further.

The minister was speaking at a cyber security event – Cyber Surakshit Bharat – which is a public private partnership launched by the government for capacity building and awareness creation on a safe and secure cyber world.

Cyber Surakshit Bharat aims to conduct a series of training programs in the next six months with Chief Information Security Officers (CISO) from various government departments, PSU banks and defence forces across several cities. MeitY had earlier issued a directive to all Central Government ministries to appoint a Chief Security Officer (CSO) to ensure Cyber safety, in addition to issuing an RFP to all empanelled auditors to conduct a cybersecurity audit for government departments.

“I am happy that today we have CISOs in many institutions, we have them in as many as 60 ministries and departments of the government of India; 230 banks and 45 other financial institutions have CISOs to protect their data and systems," said Kannanthanam.

Cyber Surakshit Bharat will leverage the expertise of IT industry in cybersecurity. The founding partners of the consortium are leading IT companies Microsoft, Intel, WIPRO, Redhat and Dimension Data. Additional knowledge partners include Cert-In, NIC, NASSCOM and the FIDO Alliance, CISCO and premier consultancy firms Deloitte and EY.

Your form could not be submitted.
This browser settings will not support to add bookmarks programmatically. Please press Ctrl+D or change settings to bookmark this page.
Topics : #kj alphons | #Information Technology | #Electronic