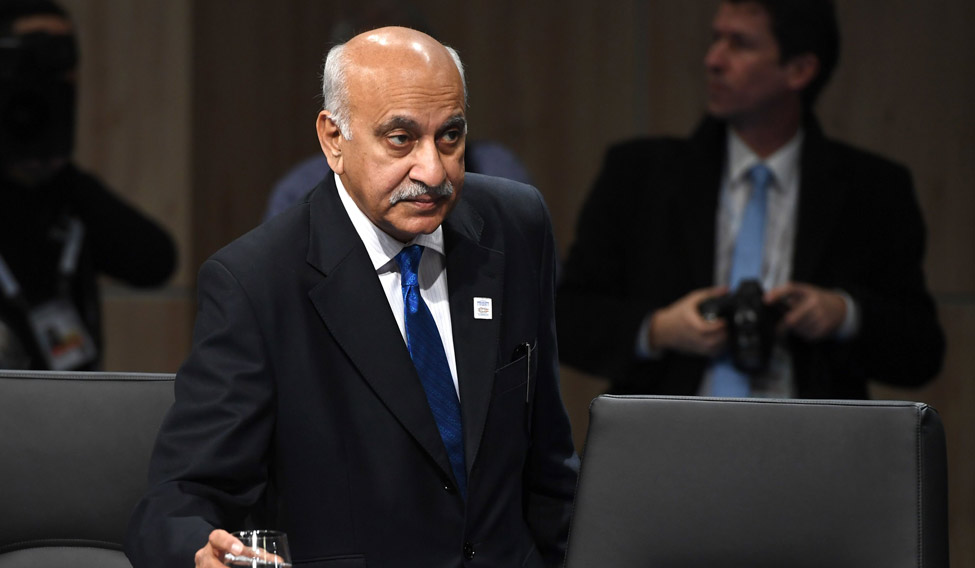 Minister of State for External Affairs, M.J. Akbar today said that it will be challenging to have a rules-based regime in a world without boundaries. Akbar was referring to internet and how it has created a borderless world, while addressing a session on cyber diplomacy.

"When it comes to diplomacy, what we are engaged in is what we call a frontier. We are entering a new frontier without knowing what we are entering into precisely. And we have to deal with new challenges even as we are not finished dealing with the old ones. 21st century is going to be a century of shared prosperity and shared peace,” he further said.

Minister for Communications and IT, Ravi Shankar Prasad in his valedictory address also shared his thoughts on cyber diplomacy.

Representatives from various countries – Hungary, Denmark and China – agreed that global challenges for cyber space must be met through global co-operation.

Akbar described how technology has become the greatest enabler behind gender emancipation in India. He gave the example of MUDRA scheme, where $12 billion has been disbursed to 90-100 million people. "78 per cent of these loans have gone to women, creating economic empowerment for them,” he said.

Your form could not be submitted.
This browser settings will not support to add bookmarks programmatically. Please press Ctrl+D or change settings to bookmark this page.
Topics : #Diplomacy | #cyber security