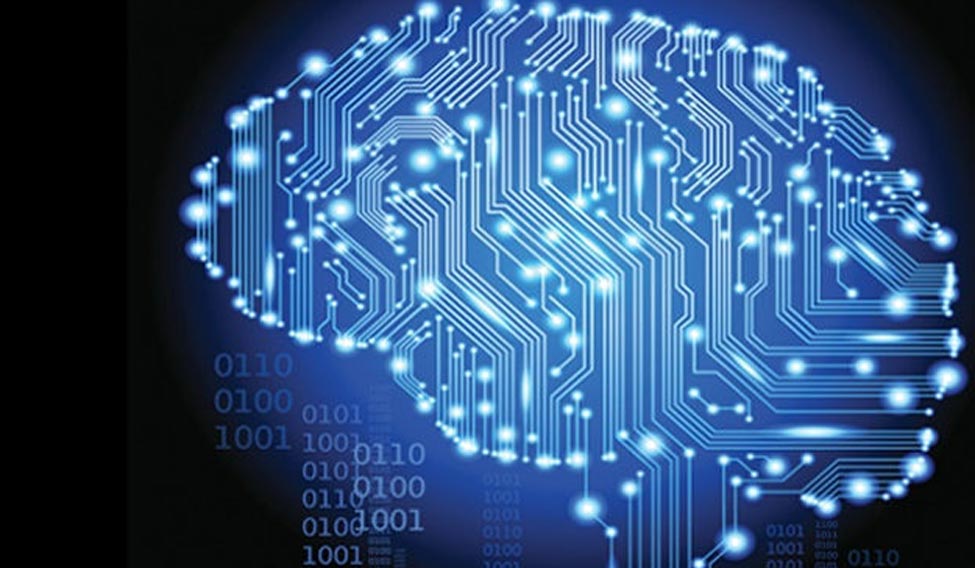 The Ministry of Electronics and Information technology (MeITy) has taken the first big step towards embracing new technologies such as artificial intelligence. The ministry has formed four committees on artificial intelligence – first one on citizen centric usage, the second one on a data platform, third on skilling, reskilling and R&D and fourth one on examining legal, regulatory, ethical and cybersecurity challenges.

In January, the ministry had organised a day long workshop on AI and its applications for good governance which was attended by representatives from IITs and Nasscom. This year's budget too talked about the thrust on new technologies.

"Technologies such as machine learning, artificial intelligence and others are the technologies of the future and NITI Aayog will establish a national programme to conduct research and development in these areas," Finance Minister Arun Jaitley had said in his budget speech.

Minister for IT and Electronics Ravi Shankar Prasad further informed that the budget has given a big push to digital economy by doubling Digital India's budgetary allocation from Rs 1500 crore to Rs 3000 crore.

"The budget gives a roadmap for digital India phase 2. Digital India has become the core of governance, with various e-governance initiatives yielding results and improving lives of people,” said Prasad.

BHIM-UPI has seen transaction value of Rs 15,571.2 crore in January. Similarly, under eNAM, 66 lakh registered farmers have been linked with 460 agri markets. 172 hospitals have become e-hospitals with 2.19 crore transactions and 33,642 BPO seats have already been allotted.

"In 15 clusters, infrastructure work is going on and 100 units have taken land in these clusters", informed the minister.

Your form could not be submitted.
This browser settings will not support to add bookmarks programmatically. Please press Ctrl+D or change settings to bookmark this page.
Topics : #Digital India | #Artificial intelligence | #Information Technology | #Union Budget 2018