Mobile data traffic in India will grow 11 times by 2023 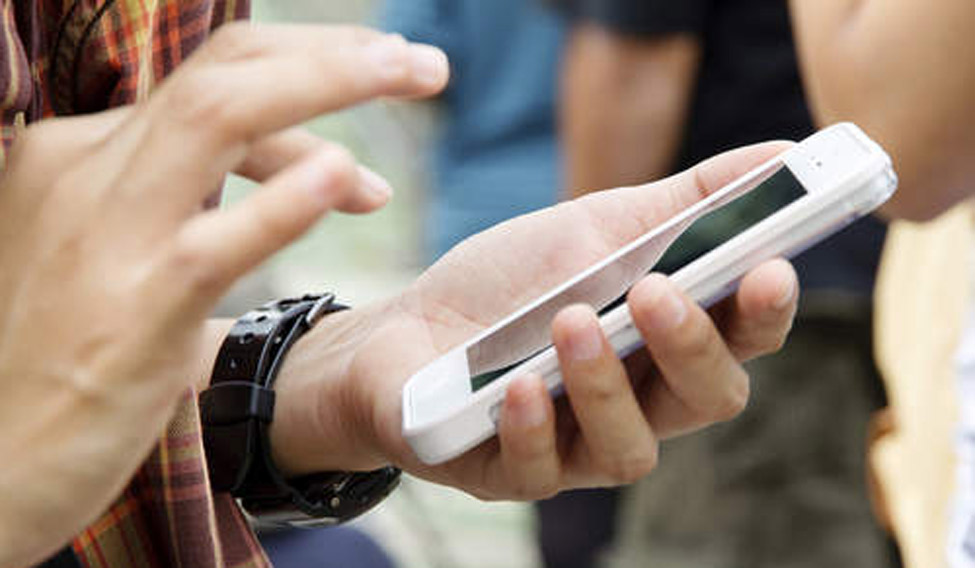 The fifth generation of broadband cellular network technology, 5G, will cover more than 20 per cent of the global population six years from now, according to the latest Ericsson Mobility Report. Ericsson forecasts there will be 1 billion 5G subscriptions for enhanced mobile broadband by 2023. Expected to be deployed first in dense urban areas, 5G will cover over 20 per cent of the world’s population by the end of 2023.

Early 5G deployments are foreseen in several markets, including the US, South Korea, Japan, and China. In India, 5G network is expected to be deployed in two years from now, that is 2020. The 5G technology aims to deliver about 10 gigabits per second (Gbps) in urban areas and 1 Gbps in rural regions. By comparison, the record speed for 4G is just around 1 Gbps—that, too, in a lab trial. In the field, Reliance Jio has the fastest 4G network at only 18 mbps.

According to the report, mobile data traffic is expected to surge by eight times during the forecast period, reaching 110 Exabytes (EB) per month by 2023. This corresponds to 5.5 million years of HD video streaming.

Video consumption is continuing to fuel mobile broadband traffic growth. The driving force behind video’s uptrend are the young millennials – those in the 15 to 24 age bracket – who stream 2.5X more than those over 45 years of age.

Your form could not be submitted.
This browser settings will not support to add bookmarks programmatically. Please press Ctrl+D or change settings to bookmark this page.
Topics : #mobile | #Telecom | #telecom