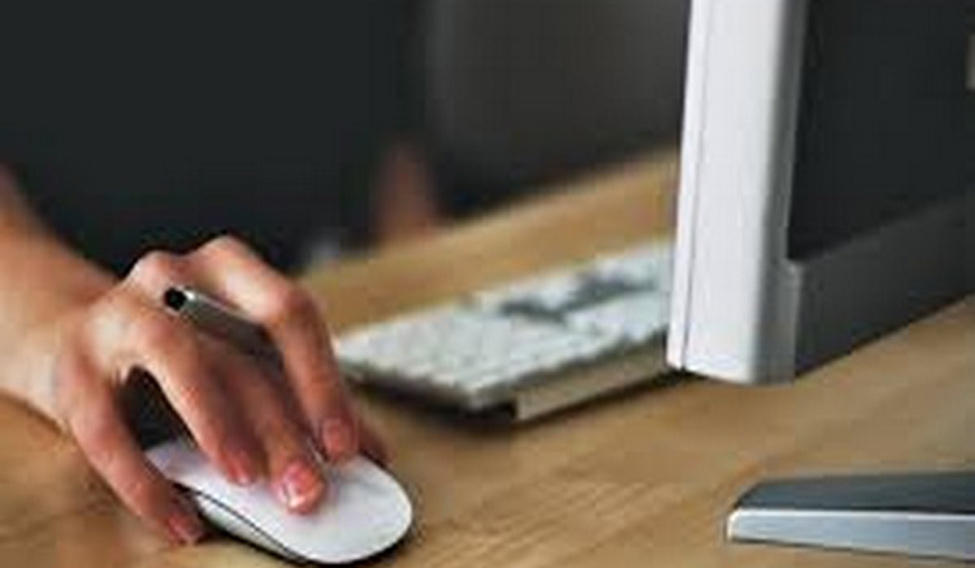 As many as 27,482 cyber security breaches took place in India this year (till June). While the number is lower than 50,362 cases reported last year, the figures reveal only six months' data.

The number of cyber security incidents have been going up since 2014, according to the data given by the ministry of electronics and IT in response to a Parliament question.

The number was 44,679 in 2014 which went up to 49,455 in 2015 and in the year next, the number went up to 50,362. The types of cyber security incidents include phishing, scanning/probing, website intrusions and defacements, virus/malicious code, ransomware and denial-of-service attack.

Of late, ransomware has become a significant tool for cyber attacks. Ransomware is a type of malicious software that infects a computer and restricts users’ access to affected files by encrypting them until a ransom is paid to unlock it . Ransomware, also known as WannaCry, recently was in news, so was Petya—another malware.

Indian CERT-IN (Computer Emergency Response Team) has received reports of 34 incidents of Wannacry and Petya attacks from organisations and individuals. As reported to CERT-In, operations of a seaport were partially affected by the Petya ransomware.

CERT-In has informed various key oragnisations in the country regarding the ransomware threat and advised measures to be taken to prevent the same. A webcast was also conducted in this regard for organisations and users.

The government is also looking to strengthen the number of cyber security professionals in the country.

"Ministry of electronics and information technology is implementing the Information Security Education and Awareness (ISEA) project which aims to generate 1.14 lakh qualified professionals at various levels in period of five years. A total of 52 institutions in various categories across the country are participating in the project", said the ministry.

Your form could not be submitted.
This browser settings will not support to add bookmarks programmatically. Please press Ctrl+D or change settings to bookmark this page.
Topics : #cyber security