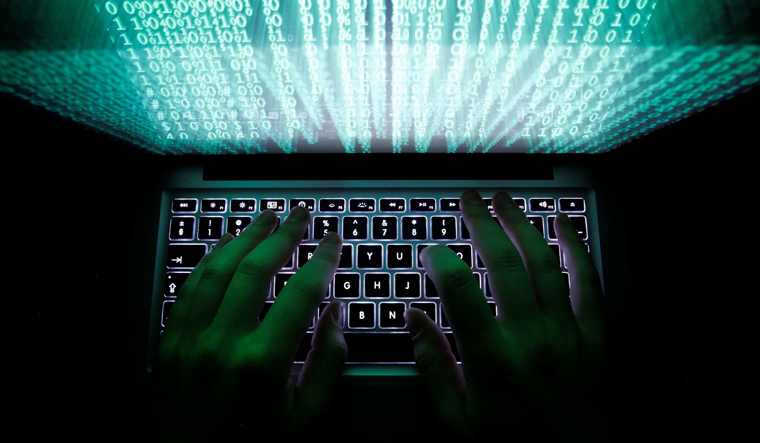 Cyber aggression by Russia spilling outside Ukraine is the latest worry of cybersecurity czars in countries including India, which has had critical infrastructure like power, banking and telecom being targeted by foreign state actors in the last two years.

The US and UK have already issued warnings of potential cyber attacks coming in the backdrop of the Russian military invasion of Ukraine and NATO countries coming under fire, to distract efforts and attention away from Ukraine.

Intelligence officials have raised concerns of the likelihood of cyber attacks rising in the wake of reports of cyber offensive actions by Russian actors targeting Ukraine and the assets of several countries coming under its grip.

A senior intelligence officer said the increase in cyber-criminal activity involving Ukraine gives an easy playground to dark web actors who come together to carry out a wider hybrid warfare operation, as being witnessed in Ukraine. The linkages of some of these groups to those operating from a neighbouring country to target Indian oil and power supply companies last year cannot entirely be ruled out, said the officer.

Though there is no evidence to suggest the same so far, the fact is that groups who carry out cyber attacks have no geographical boundaries and find it easy to join hands for any single operation, said the official.

The lessons for Indian cyber security experts are many as it brings back memories of increased cyber threats in the country ahead of the Galwan valley clashes in 2020. While China vehemently denied carrying out cyber attacks, Indian agencies have not let their guard down since.

According to intelligence officials, Russia, China, North Korea and Iran are the major threat actors in the global cyber arena.

Recorded Future, a global cyber security intelligence firm, is looking into the origin and use of the malware and several botnets being detected since 2019 and their possible role in the ongoing chaos and offensive in Ukraine.

A security official said New Delhi can ill afford to not take notice of the cyber tactics in Ukraine. More importantly, there are lessons to be drawn from the ongoing quagmire of disinformation, misinformation and cyber attacks that has together taken the shape of an ugly digital war in Ukraine. And this war had begun much before the actual physical invasion.

There is already a thinking in the security establishment to use this opportunity to review India’s preparedness to the tactics being employed in the cyber attacks in Ukraine to ensure such critical infrastructure is kept out of the scope of hostilities.

According to official estimates, India had witnessed an increase of 120 per cent in ransomware attacks in 2021, as power, oil and gas, telecom vendors, diagnostic labs and food chains became victims of cyber attacks.