Google to target next billion users of entry-level smartphones 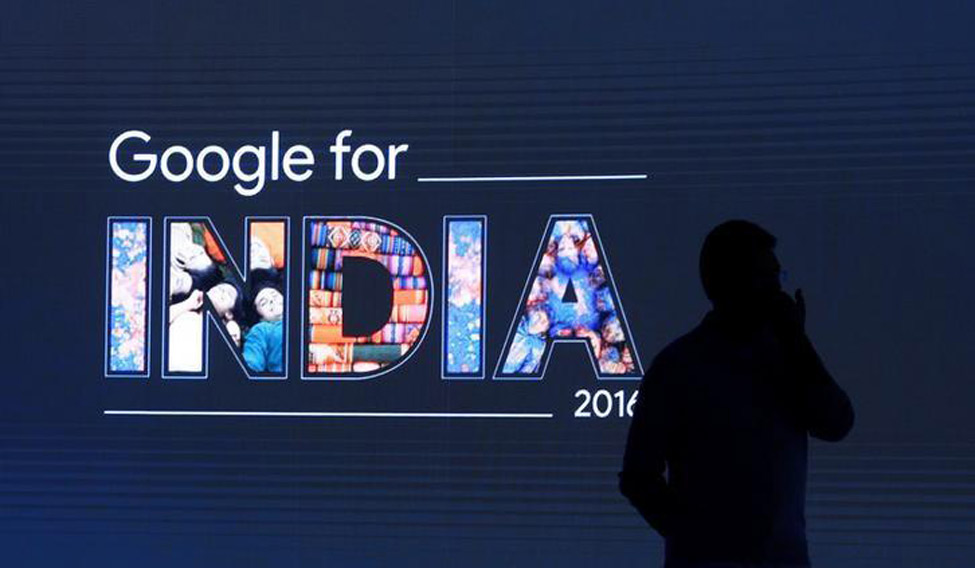 Google made a slew of announcements, targeting the next billion users at its 'Google for India' event, today in New Delhi. 'Google for India' is an annual event where Google showcases its product innovations over the last one year as well as the upcoming ones. Two themes or focus areas that stood out across all the launches were – Google's increased impetus on regional languages and targeting the affordable handset users.

Google today has 230 million language users and there has been 400 per cent growth in search queries in Hindi. Google's Vice President, Engineering and Search, Shashidhar Thakur said that more and more searches were happening in Indian languages. Google's India head Rajan Anandan said that the company is working with Ministry of Information Technology and Indian Language Internet Alliance to get more regional language users on web.

These devices will also have Google Go, the new, lighter search app from Google, tailor-made for the millions of people in India coming online for the first time. Google Go is easy-to-use and works fast even on entry-level devices and spotty connections, making discovering, sharing and finding content easy and more reliable.

The company also spoke about its India first strategy – how a product innovation was done first for India and then taken to other emerging markets. Google Station, the rail wi-fi project is now going to be tried out in Indonesia.

Martha Welsh, Director Google Maps said, "India is the world's largest two-wheeler market and the navigation needs of these millions of riders are different from automobile drivers. Two-wheeler mode in Maps gives routes that use shortcuts not accessible to cars. It also provides customized traffic and arrival time estimations."

Your form could not be submitted.
This browser settings will not support to add bookmarks programmatically. Please press Ctrl+D or change settings to bookmark this page.
Topics : #Google | #Information Technology | #technology | #mobile | #smartphones