Russian tech companies were excluded from the event this year 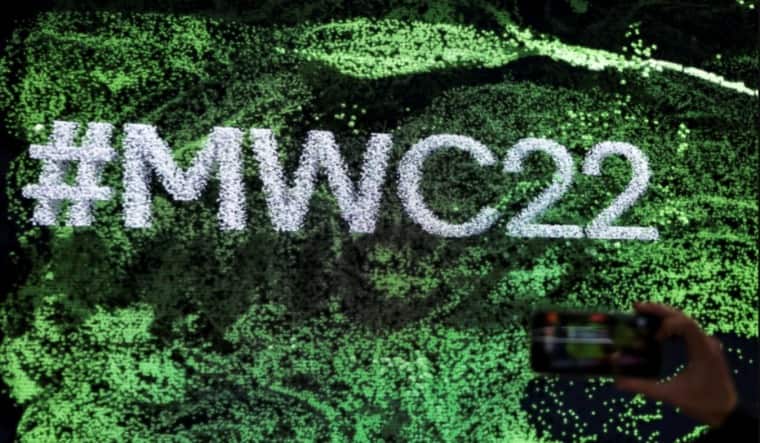 Indian technology players are latching on to the incoming metaverse trend in a major way at the Mobile World Congress (MWC).

The MWC is the biggest event of the global mobile phone industry and returns after a two-year gap caused due to Covid-19 with something of a bang—kicking out all Russian tech companies from the event in the aftermath of the invasion of Ukraine.

The $5 billion Indian IT major Tech Mahindra has announced the launch of an e-commerce push which it says will ‘deliver interactive and immersive experience in the metaverse for customers’.

Billed as the next big thing by the likes of Mark Zuckerberg (who even changed the name of his company from ‘Facebook’ to ‘Meta’), the metaverse is a fast-evolving digital environment where individuals can interact with each other in a 3D virtual space. Along with faster modes like 5G, it is believed that the metaverse can bring imagination to life through an advanced form of virtual reality and offer futuristic experiences.

At the MWC in Barcelona, Spain, this year, Tech Mahindra’s showcase, 'Welcome to Simplicity' focuses on how service providers can ride this new technology wave powered by network, engineering and experience capabilities with a shared realistic immersive simulation of the real world or other possible worlds.

Tech Mahindra’s TechMVerse, as well as use cases like DealerVerse (a metaverse-based car dealership), Middlemist (an NFT marketplace) and Meta Bank (a virtual bank and gaming centre) offer immersive digital and professional services around design and content which businesses can adopt.

“Metaverse has the power to disrupt our reality, as well as the future, for good,” said C.P. Gurnani, MD and CEO of Tech Mahindra. “Tech Mahindra’s platform would enable a seamless integration between our known expertise in 5G with our skills in AI, AR/VR and blockchain. We would be training workforce of 1,000 engineers to ensure they are ready to solve complex business challenges and imagine new worlds for our customers and society.”

Other Indian companies at the MWC are also looking at the metaverse as the next growth opportunity. Hungama Digital Media is one such, with forays into non-fungible tokens (NFT) of music and other media. Hungama’s founder Neeraj Roy is also one of the keynote speakers at the MWC this year.

Global metaverse revenue opportunity is estimated to be nearly $800 billion in two years, and more Indian tech majors are expected to scramble onto the metaverse bandwagon in the coming days.

While some reports say Bharti Airtel honcho Sunil Mittal will also address the MWC later, Indian participation is pretty muted this time, compared to pre-pandemic days when up to 4,000 Indians, ranging from businessmen to techies to media, thronged the international event.