There have been no reports of data leaks so far 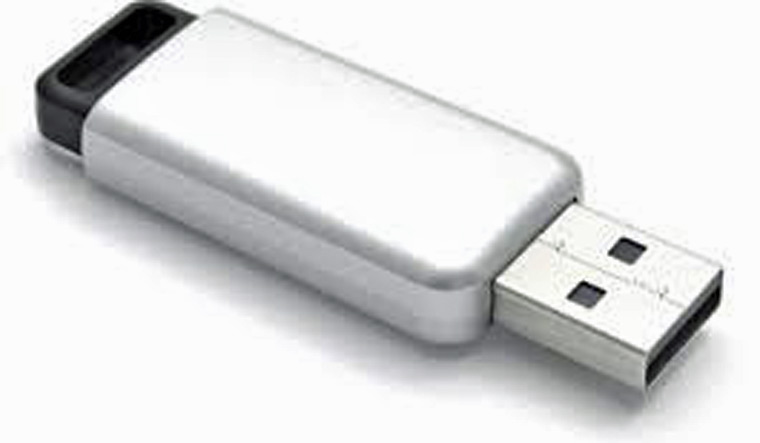 A Japanese city worker lost a USB stick containing personal data of almost half a million of the city's residents after an alcohol-fuelled night out. The officials of Amagasaki city apologised to the citizens post the incident.

The worker was an employee of a private contractor hired to oversee Covid-19 relief payments to local households. He had taken the flash drive to transfer the data at a call centre in nearby Osaka. The worker, on Tuesday evening, spent the evening drinking at a restaurant. He realised on his way home that the bag containing the flash drive with personal details of all 460,000 residents was missing. He reported the loss to the police the following morning.

Resident's names, date of birth and addresses, and information about their residence tax payments and bank account numbers and of those receiving child benefits and other welfare payments, The Guardian reported.

There have been no reports of data leaks so far-- all the information is encrypted and password protected.

“We deeply regret that we have profoundly harmed the public’s trust in the administration of the city,” an Amagasaki official said.