Equipment manufacturers have yet to get the necessary clearances 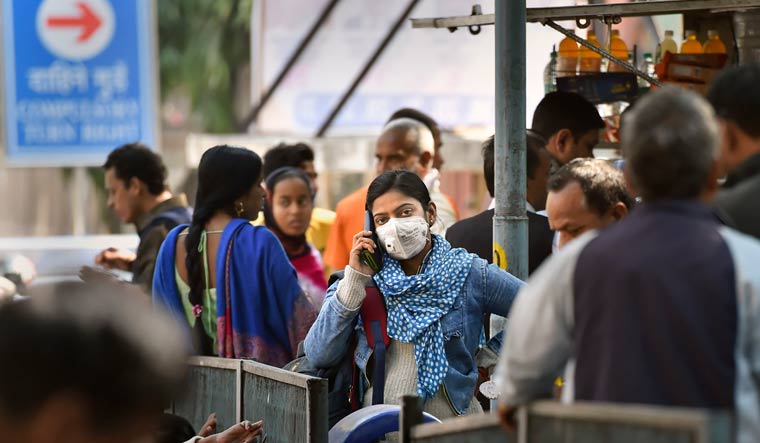 In less than a month's time, the number of 5G subscriptions globally will cross the six crore mark. The number of subscribers from India? Zilch.

Worse, there is no indication as to when services will roll out in the country, with equipment, clearances and implementation all still in a state of limbo. Reliance chairman Mukesh Ambani had declared way back in 2020 that Jio would launch 5G using indigenous technology by the second half of this year. Airtel has also been conducting 5G trials, the most recent one taking place last week. Vodafone-Idea also followed suit with a test, claiming speeds of up to 3.7gbps.

However, forget this year, indications are that the best-case scenario of 5G services rolling out in the country in the first half of next year also remains to be seen. The auction of spectrum has been delayed multiple times by the government, and not just due to the pandemic.

Another vexing issue has been the delay in required approvals. Ericsson, the leading global 5G equipment maker which is working with at least two out of the three leading mobile operators in the country, said on Tuesday  that the company has no timelines on when 5G would be put in place. Country head Nitin Bansal admitted that the company has no idea when its 5G infra would get the crucial security clearance from the government before they could be installed by the mobile operators.

Ericsson, along with Nokia and Cisco, had got the "trusted sources" nod in November, but have yet to get the next level of clearance, "Trusted Product", by the National Cyber Security Coordinator. Tejas Networks, owned by a Tata group company, is the only Indian domestic telecom equipment vendor to have got the first level of "Trusted Source" approval.

China's Huawei is yet to get any approval.

The first list of "trusted products" is likely to be announced this month.