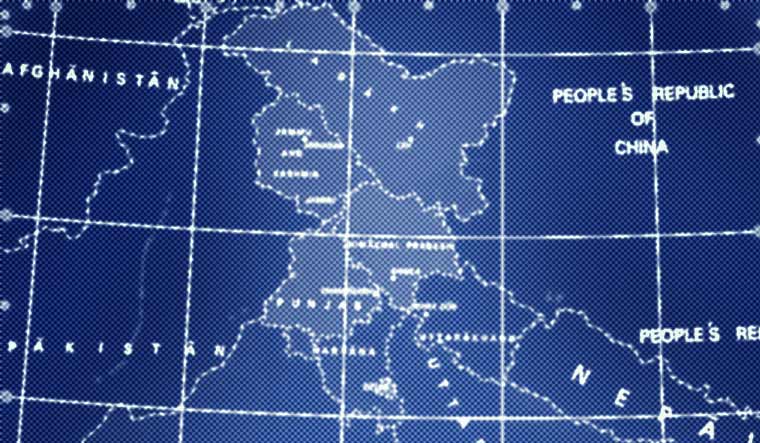 Another Afghan format joins the block but this time, it is completely desi. On November 10, India will hold the Delhi Regional Security dialogue on the deteriorating situation in Afghanistan, bringing regional stakeholders in an attempt to figure a collective road ahead.

Held at the National Security Advisor level, India—which has been a little left out following the Taliban takeover—will use this opportunity to establish its relevance in the region. It is also to stake claim that India is a boundary neighbour of the country. “The first two editions of the Dialogue were hosted by the Islamic Republic of Iran in 2018 and 2019,’’ read a statement released by the ministry of external affairs. So far Russia, Iran, and the five stans—Tajikistan, Kyrgyzstan, Kazakhstan, Uzbekistan, and Turkmenistan have confirmed their presence. The dialogue will be chaired by NSA Ajit Doval.

The dialogue comes at a time when a humanitarian crisis looms large in Afghanistan. According to World Food Programme figures, 22.8 million people—half of Afghanistan—will face acute food insecurity from this month. The WFP executive director David Beasley has been quoted by the BBC as saying that the crisis was “as bad as you can possibly imagine’’.

One of the biggest regional supporters of Afghanistan, India wants to continue its efforts at contributing to ease the humanitarian disaster. It will be a way for India to still play its traditional hearts and minds role in the country. But this will be a challenge, as the faster and simplest way to transport food is through Pakistan. However, with relations between the two countries frosty, this is unlikely to happen. In the past, India has chosen to opt for the Iran route through Chabahar Port to make its donation. The issue of India donating wheat came up in October when officials met the Taliban Deputy Prime Minister Abdul Salam Hanafi on the side-lines of the Moscow format conference last month. But there has been little headway.

While India had issued invitations to all countries in the region, Pakistan refused to attend. The Pakistan NSA Moeed Yusuf has been quoted as saying he won’t attend the conference. “A spoiler cannot try to become a peacemaker,” reports quoting him as saying. Indian officials have dismissed the response as “it reflects a mindset’’ of viewing Afghanistan as a “protectorate’’. An invitation has also been sent out to China, but Beijing has declined citing scheduling issues.

“India has traditionally enjoyed close and friendly ties with the people of Afghanistan and has called for a unified international response to address the security and humanitarian challenges…The forthcoming meeting is a step in that direction,’’ the media statement said. On the agenda, will be to address the relevant security challenges, the release stated.