Kerala could become another Afghanistan in 5-10 years: Alphons

So much Talibanization is happening in Kerala, says the BJP leader 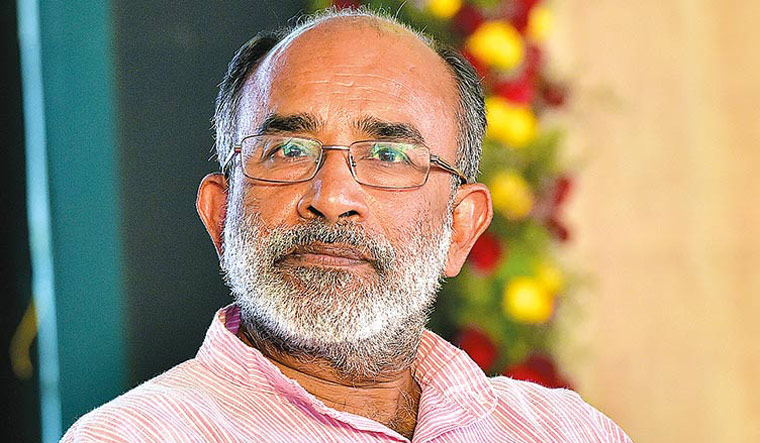 Both the ruling and opposition parties in Kerala have actively contributed to the growth of extremism the state, former Union minister K.J. Alphons said on Saturday, warning that in the next 5-10 years, the state could become another Afghanistan.

“This is extremely sad and I am warning both the LDF and the UDF not to play with fire,” he said, reported ANI.

The BJP leader's remarks came days after the 'narcotic jihad' comment made by Pala Bishop Mar Joseph Kallarangatt stirred up a political storm in the state.

“There has been so much Talibanization happening in Kerala, especially in certain pockets of Kerala, in the past 25 years. In the next 5-10 years Kerala could become another Afghanistan," said Alphons.

Lambasting the Congress, he said there are all kinds of extremist elements in the party. “Earlier, people used to say it's soft fundamentalism but today it is not soft but hard fundamentalism,” he said.

The LDF, Alphons said, doesn't have the guts to speak out since they need Muslim votes. Pointing out at the reports of the presence of Islamic State elements in Kerala, he claimed extremism is flourishing in certain parts of the state.

Earlier, the Pala bishop had triggered a controversy, saying that Christian girls were largely falling prey to "love and narcotic jihad" in Kerala and wherever arms cannot be used, extremists were using such methods to destroy the youth belonging to other religions.

Kallarangatt’s remarks drew huge protests from Muslim outfits while the CPI(M) and the Congress were guarded in their reactions. The BJP, however, came out in support of the bishop.