Fastly said there were issues with its global content delivery network 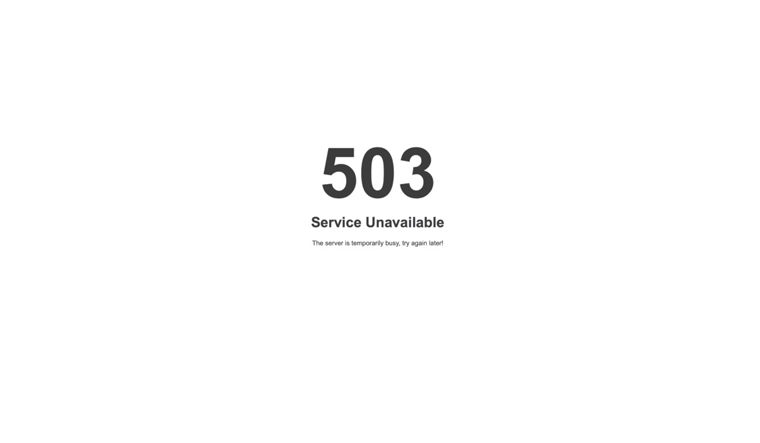 Thousands of government, news and social media websites across the world came back online on Tuesday, hours after being hit by an hour-long outage linked to US-based website hosting company Fastly Inc.

Websites including UK government's Gov.Uk, Amazon, CNN, Reddit, Paypal, Spotify, Al Jazeera Media Network and The New York Times crashed. They came back up after outages that ranged from a few minutes to around an hour.

The affected sites, which included media organisations Financial Times and The Guardian among others, displayed a message saying "503 Service Unavailable".

San Francisco-based Fastly, a global online content delivery network (CDN), reported an outage across its network affecting the sites which use its platform.

The firm said there were issues with its global content delivery network (CDN) and was implementing a fix.

In a statement, Fastly said: "We identified a service configuration that triggered disruption across our POPs (points of presence) globally and have disabled that configuration.

"Our global network is coming back online."

Fastly runs what is known as an "edge cloud", which is designed to speed up loading times for websites, as well as protect them from denial-of-service attacks and help them when traffic is peaking.

According to the BBC, the outage related problems seem localised, affecting specific locations across Europe and the US.

Media websites like CNN and the New York Times were also hit.

Similar problems have affected Amazon Web Services, another huge cloud computing firm, in the past.