An estimated 3.61 lakh villages, including grama panchayats will be covered 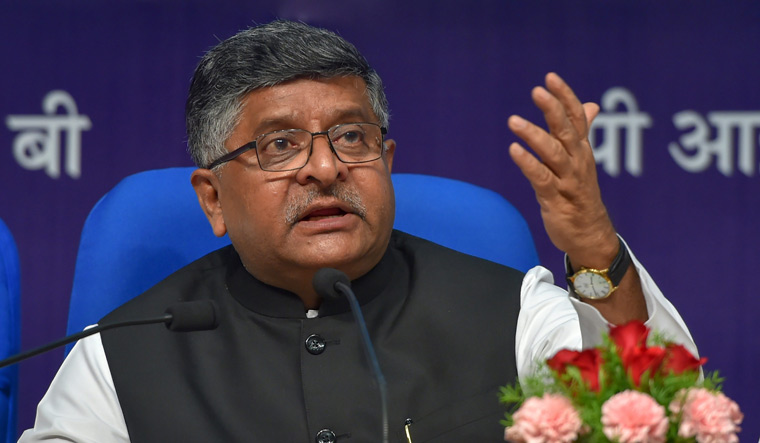 The Union cabinet, on Wednesday, approved revised implementation strategy of BharatNet - broadband for rural India - through Public Private Partnership model in 16 states. BharatNet will now extend up to all inhabited villages beyond Gram Panchayats (GPs), in these states. The estimated maximum viability gap funding approved for the above PPP model is Rs 19,041 crore.

The extension of broadband to rural areas will help people get access to internet for telemedicine and online classes, as the COVID-19 pandemic has made these a necessity. “Extension of reach of BharatNet to all inhabited villages with reliable, quality, high-speed broadband will enable better access of e-services offered by various Central and State Government agencies. It will also enable online education, telemedicine, skill development, e-commerce and other applications of broadband. It is expected that revenue will be generated from different sources including proliferation of broadband connections to individuals & institutions, sale of dark fibre, fiberization of mobile towers, e-commerce,” the cabinet statement said.

Prime Minister Narendra Modi had last year, on August 15, announced extending broadband internet to all villages in 1,000 days. Earlier, two days ago, Finance Minister Nirmala Sitharaman had announced the current proposal for which cabinet approval has been given now.

Communication Minister Ravi Shankar Prasad said cabinet also accorded in-principle approval for extending BharatNet to cover all inhabited villages in the remaining states and UTs. Department of Telecommunication will separately work out the modalities for these (remaining) States/UTs.

“The PPP Model will leverage Private Sector efficiency for operation, maintenance, utilization and revenue generation and is expected to result in faster roll out of BharatNet. The selected concessionaire (Private Sector Partner) is expected to provide reliable, high speed broadband services as per pre-defined Services Level Agreement (SLA),” the cabinet statement said.