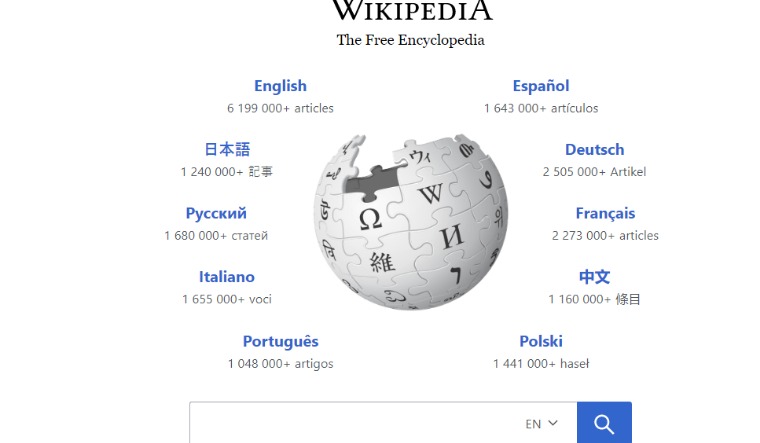 Three Indians have been awarded the Wikimedia awards this year for their contribution to building and improving the infrastructure for free content. The annual awards are given by the Wikimedia Foundation, a nonprofit charitable organisation that encourages development and distribution of free, multilingual content, hosted on several platforms, including the hugely popular Wikipedia and Wikimedia Commons.

The Wikimedian of the Year award was given to Arab medical professional Alaa Najjar. Carmen Alcázar from Mexico, Lodewijk Gelauff from Netherlands and Carma ‘Citra’ Citrawati from Bali were the other recipients of the awards—seven were given out in total.


Winner of the first ever Wikimedian of the Year Tech Innovator  is Jay Prakash, a key contributor of the Wikimedia movement who is known for providing technical support to Indic communities, fixing bugs, building new tools, and spearheading technical outreach.
Tech Innovator award recognizes an exceptional Wikimedian who has focused on building and improving the infrastructure that powers free knowledge.

Developer, MediaWiki trainer, Global Interface Admin, and a contributor with over 20,000 edits.

The first ever winner of the Wikimedian of the Year Rich Media Award is Ananya Mondal, known in her community as the ‘butterfly Wikimedian’ for her stunning photographs of butterflies that are freely available on Wikimedia Commons, the free repository of images, videos, and other media. The new Wikimedian of the Year Rich Media award recognizes an exceptional Wikimedian who contributes non-text content to Wikimedia projects, including photography, video, and sound. Ananya started the Wiki Loves Butterfly project in 2016 after realizing that there was no «butterfly» article on her native Bengali Wikipedia. Since its inception, Ananya has run four editions of the project that has resulted in over 2,600 images being added to Wikimedia Commons, capturing 428 different butterfly species and subspecies.
An Honourable Mention Award was given to Dr Netha Hussain, an Indian national residing in Sweden, for her invaluable contributions to health and medical content as well as articles about women and their work on Wikipedia. The Honourable Mention award celebrates exceptional Wikimedians who are widely nominated by their peers and recognised for their work in the public sphere.

“This year’s Wikimedians of the Year highlight how far we have grown in the past 20 years and the enormous impact that Wikimedia volunteers can have on the future of free knowledge,” said Jimmy Wales, founder of Wikipedia. “They are chosen for their contributions to the projects, their collaboration, and their community spirit. Each Wikimania, selecting these standout individuals is one of my favourite activities as founder, and I cannot wait to celebrate our largest group of winners ever!”