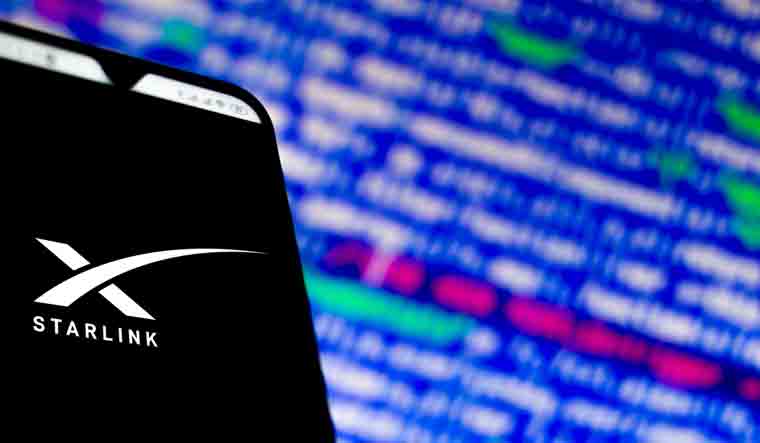 Elon Musk's SpaceX says it will launch similar services, part of its 'Starlink' project, in the country next year

The sky is not the limit. Action is now hotting up in the satellite communication scene in India, with companies scrambling to conquer the final frontier and offer you broadband internet direct from space.

This manna from heaven could be the next big tech leap that could transform our lives, and is likely to happen sooner rather than later. The Telecom department gave a letter of intent (LoI) to OneWeb this weekend to start 'global mobile personal communication by satellite' in India. OneWeb is a joint venture between Bharti Airtel, India's second biggest telecom operator, and the British government. It had applied for a 20-year license in June.

While cost as well as rules limit satellite communication to large and high-end enterprises in India, that could now change. ICRA estimates that the number of users will go up from the paltry 3 lakh or so right now to 20 lakh in less than four years. And annual revenues could be as much as 6,000 crore rupees by then.

“Satellite communication will remain crucial for broadband inclusion of a lot of remote and sparsely populated areas which have not been connected through terrestrial networks,” says Sabyasachi Majumdar, group head and senior vice president, ICRA. This mean's Airtel's OneWeb could connect its mobile towers to satellites and link remote and difficult-to-reach locations to its networks. OneWeb is aiming to start satellite internet in India and around the world as early as coming summer, by using 648 low earth orbit (LEO) satellites. It is likely to focus on service to businesses as well as the armed forces, at least in its initial rollout. Of course, it has to submit further details, including compliances and fees and get a licence, before it can start operations, which could happen as soon as next month.

However, it's not the only one. Elon Musk's SpaceX says it will launch similar services, part of its 'Starlink' project, in the country next year. Starlink eventually intends to provide internet direct from satellites all over the planet through a network of 12,000 satellites in LEO – it already has some 1,300 up above the skies.

Another big company looking at internet from space as a business model is Amazon with its Project Kuiper – last month it acquired Facebook's team working on a similar project to deliver net services to remote areas. Indian conglomerate Tata is another competitor, having already inked a deal with the Canadian satellite communications player TeleSat.

In India, satellite communication still remains the preserve of big corporates and institutions which treat it as a backup for emergency situations and crucial trans-continental communications. Permissions are also difficult to get, with stringent restrictions on usage by the public, as well as policy uncertainties. In contrast to India's 3 lakh subscriber base for satellite communications, the US already has 45 lakh subscribers while European Union countries cumulatively have 21 lakh.