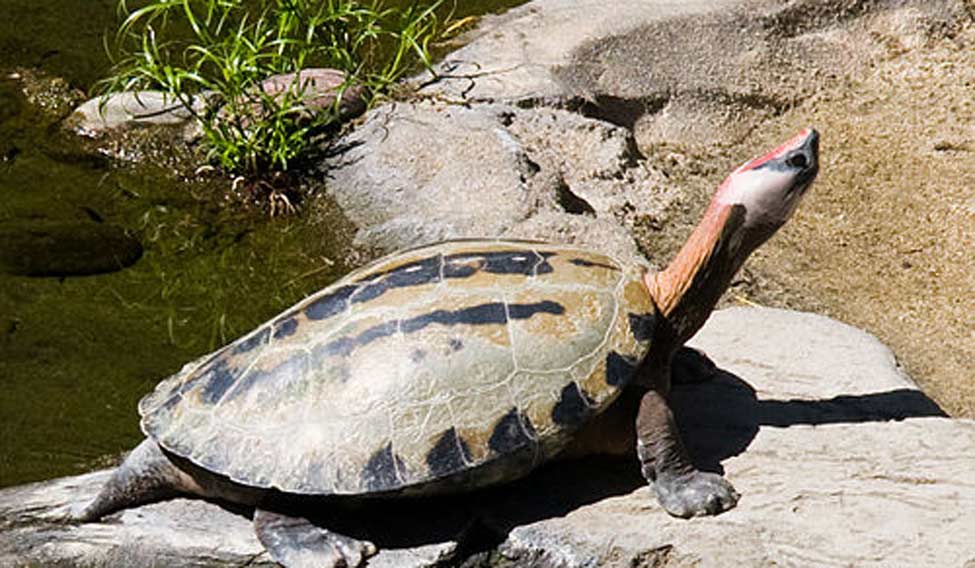 India's efforts to save turtles and tortoises lauded by CITES

India has got a feather on its green cap with the Convention on International Trade in Endangered Species of Wild Fauna and Flora (CITES) awarding India with the Certificate of Commendation for its “exemplary enforcement action in its regional and global effort to combat illegal wildlife trade.”

CITES, which is headquartered in Geneva, Switzerland, is an international agreement between signatory countries to work towards combating trade in endangered species. Born from an initiative of the International Union for Conservation of Nature and Natural Resources (IUCN) in 1963, it is one of the largest international efforts in conservation with 183 member nations at present. CITES was born from the recognition that trade in endangered species is often cross border, thus countries have to work together to curb it.

The office of the Union Minister of Environment, Forest and Climate Change Dr Harsh Vardhan said that the award was given to the Wildlife Crime Control Bureau (WCCB) this week by the secretary general of CITES at Geneva. The WCCB's efforts in “conducting and coordinating a species specific wildlife enforcement operation, codenamed Operation Save Kurma, was hailed as exemplary. Harsh Vardhan said that India was the only recipient of the Certificate of Commendation at the 69th Standing Committee meeting of CITES at Geneva. “Operation Save Kurma was conducted to combat the proliferating illegal trade in live turtles and its parts from the country to destinations abroad. The minister pointed out that the operation was also aimed to invite attention of the enforcement agencies towards such illegal trade.

Under Operation Save Kurma, which was conducted from December 15, 2016 to January 30, 2017, approximately 16, 000 live turtles/tortoises were seized and released back into the wild. Fifty five suspects involved in the illegal trade were also arrested.

The turtle is a revered animal in Indian mythology, with Lord Vishnu himself assuming the form of a giant turtle to restore the cosmic equilibrium on earth—Kurma avatar is the second of the ten avatars that Vishnu assumed.

More recently, under the Namami Gange programme, the government has earmarked a turtle conservation sanctuary, near Allahabad to save the Gangetic reptiles, endemic to the riverine ecosystem of the Ganga. Breeding and rearing of these turtles will be part of the programme. Saving the ecosystem, of course, is the larger goal. Tortoise are the land dwelling shelled reptiles, turtle are the aquatic ones, which come ashore to lay eggs. Both are collectively refereed to as 'kurma'.

Your form could not be submitted.
This browser settings will not support to add bookmarks programmatically. Please press Ctrl+D or change settings to bookmark this page.
Topics : #Wild Life