'Kejriwal's struggle the story of our generation' 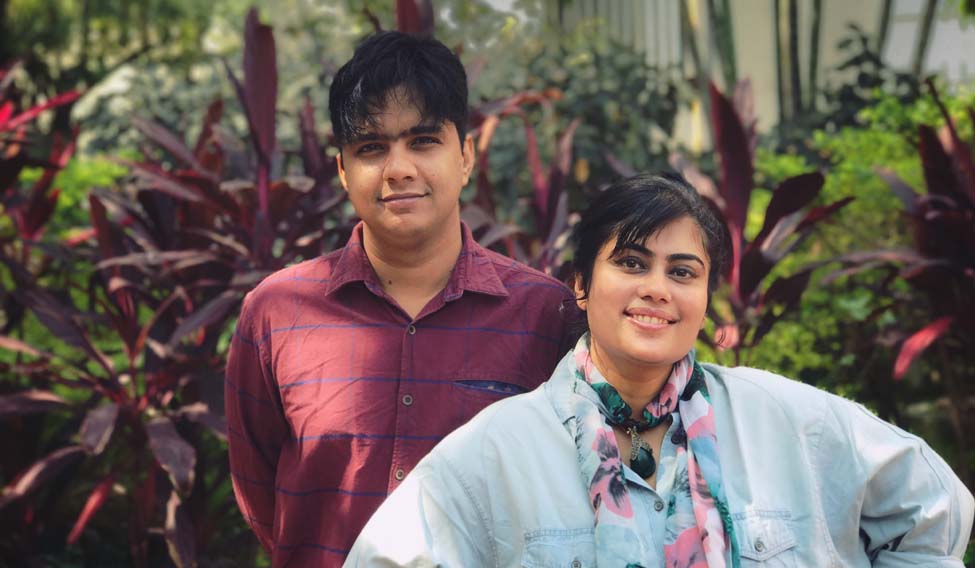 In conversation with the makers of 'An Insignificant Man'

In 2012, two first time filmmakers decided to document the journey of emerging politician Arvind Kejriwal and his political stint with the Aam Aadmi Party. In 2017, they are ready with a film—a non-fiction political thriller named An Insignificant Man—that charts the journey of the activist-turned-politician and the politics in one of the biggest democracies. In an exhaustive chat, the filmmakers—Khushboo Ranka and Vinay Shukla—spoke to THE WEEK about why they are not calling it a documentary, difficulties in its making, getting access to Kejriwal and his party, and the future of documentaries.

You are promoting your film as a non-fiction political thriller and not a documentary. How did you zero in on that term?

Khushboo Ranka: Our approach to the film, in terms of formal elements, is observational. We have no interviews, no voice-overs. The idea is to make it something like a Rorschach test—you show somebody an image and different people have different views about it. We wanted to take a more cinematic approach. It is not a fiction film and it is not a documentary.

You had a difficult time dealing with the CBFC during Pahlaj Nihalani's tenure. But is releasing a documentary difficult anyway?

Vinay Shukla: In India, fiction films are far more popular than documentaries. When you go to a distributor and tell him that you want to release a documentary, they usually refuse. The fight is hard. There needs to be more documentaries in India for the kind of stories that exist.

The film that you have right now, is it what you had set out to make? Did you have a format or story in mind when you began?

KR: Yes and no. Yes, in the sense that we wanted to make a film that engaged with the political realities around us. We were successful in doing that. But, with documentaries, it is impossible to know what's going to happen. When you start shooting, you don't know what you will have by the end of the year. But, it is also exciting that you are following your gut, and if it leads you to the right place, it is very rewarding.

A lot has changed politically since you started working on the film. Arvind Kejriwal was hailed as a change-maker when you began and he suddenly became the butt of jokes because of some of his antics. Was it unnerving at any given time?

KR: No, it didn't unnerve us because we are not invested in him. In some ways, the title is very appropriate—An Insignificant Man... 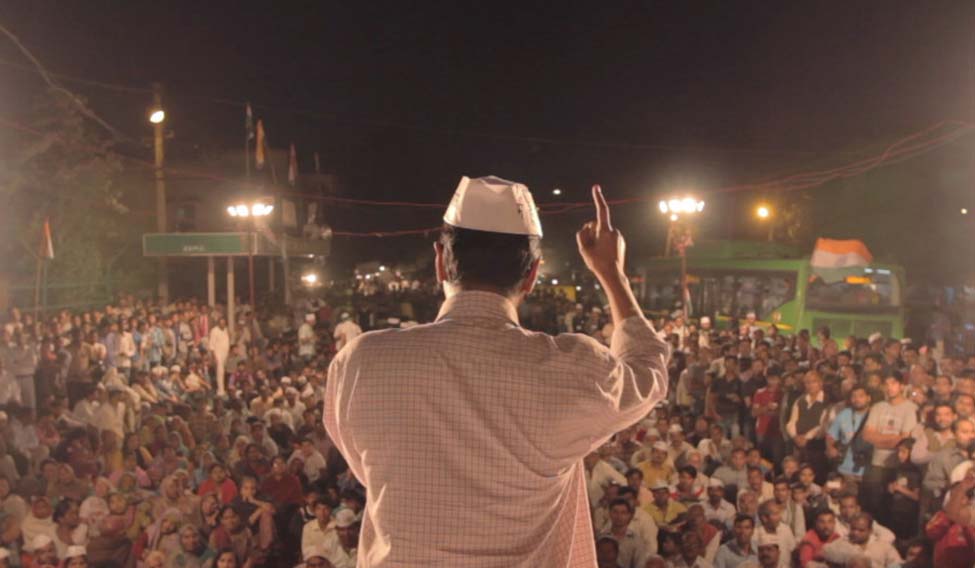 (File) A still from 'An Insignificant Man'

Wasn't the title changed? From Proposition For A Revolution to the current one?

KR: Yes it was. We didn't like the first title. We had applied for a fund and we needed a name. We used the first name that came to our mind. And then it kind of stuck [for a long time], but we always knew we were going to change it. This title is more appropriate to the film, and our view that politics tends to be people-centered, while it should be idea-centered. You should be able to look at a politician and know what they stand for and what are they saying. It should not be performance, it should be substance. That is what our attempt with the film has been—to examine the ideas that were being spoken about. What has been deeply rewarding is to see the change in someone who has been an activist to somebody who is becoming a politician. In the process, Kejriwal's image has gone up and down, and it will probably continue to be that way. That's how politics works, and that's not what we are invested in.

Has the image of Kejriwal changed for you?

VS: I think the Aam Aadmi Party is an ongoing project. The pressures of news are such that daily conclusions are drawn out about them. Of course, there are some things that can be mulled upon. They champion the idea of decentralisation of politics and they are struggling with that. But their struggle is also the struggle of democracies, which is why in this film we have focused on a lot of those. Who decides who will fight the election? How do you decide it? Will the volunteers decide it? In that case, the volunteers can lobby. Will Kejriwal and his friends decide? Then won't it be a top-down, authoritarian structure?

It was also important for us to capture their journey from being activists to politicians. That's the AAP story and their struggle with politics is also the story of our generation. It is a story that we followed closely and wanted to see what happened during the transformation.

You had close access to the formation of AAP. Was it easy?

KR: India is one country where people love posing for cameras but they are also averse to giving access to their lives. Any documentary filmmaker will testify to this. While we ended up getting an access to the AAP, it was a long process. We had to keep turning up with our cameras till, at a certain point, they forgot that we even existed. We were not interacting with them; we quietly stood by. It took us at least three months of regular visits to get the kind of material that, ultimately, turned out to be very rewarding. It is a long-term process.

There is so much noise about the film, first because of Nihalani's demand for NOCs, and now because of the aggressive promotions. Has Kejriwal tried getting in touch to assess the film?

KR: He has seen the film. It premiered at the Toronto International Film Festival in September 2016, and we showed it to him in December. We reached out, because as documentary filmmakers, we had certain responsibilities towards the person we were documenting. He saw the film and was very distant about it. He said, "it is interesting". That's it. When we started shooting, we told them that they wouldn't have any editorial say. They said it was fine as long as we did not expect anything from them. That was it.

You got more than 400 hours of content during the process. How did you streamline it?

KR: It was very difficult. This was our first project. We made five films in the process of making this one movie(laughs). It took us almost two years to edit, which, for many, was too long and too late.

Do you think it's too late?

VS: There was no fear of being late. We knew we wanted to make a film that was timeless, the narrative which struck at something bigger than Arvind Kejriwal or the Aam Aadmi Party. We see them as characters in the story of Indian democracy. They may become irrelevant, they may become kings. But what is important is the journey of these outsiders who were trying to distribute power in the organisational structure. Was it possible? If yes, to what degree? We constantly chased these ideas because these fights are timeless. We showed it in Spain, which has the Podemos Party, and the people thought the same thing was happening in their country.

With the experience that you have had, would you like to make another documentary?

KR: I don't want to make documentaries (laughs). One, it's extremely hard to not be in control of what is happening. Genuinely, documentaries are seen as somewhat lesser cousin of fiction films. You have to fight much harder. It can be humiliating in parts, especially in political documentaries where people think that you have a motive. You have to convince people that you are just following a story. I would rather make films.

VS: I have been terrible at making plans and following them up. I will be, for the time being, will be producing content at Memesys. I am just waiting that my next film will just fall into my lap as soon as this film's promotions get over (smiles).