I have the most number of VIP enemies in the state 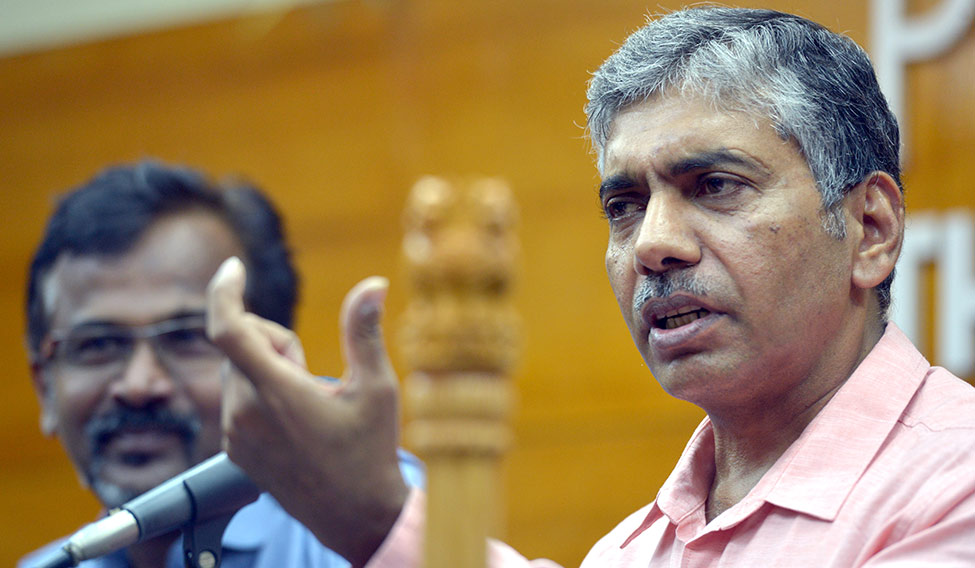 There is criticism that you have never held a post for long, and that you abdicated responsibilities.

It is true that I have not sat for more than a year in any post. It is because I always go by the rulebook. If I find someone is doing wrong, I book him. Naturally, this will create enemies and I will be shunted out.

But why did you seek a transfer from the current post?

This is the toughest and the most challenging role I have ever taken up. The fact that I have the most number of VIP enemies in the state is not an easy thing to live by. There are strong and powerful lobbies working against me. There have always been. But it is for the first time in my career that I have sought a transfer. If anyone can prove me wrong [on this count], I will give my entire year’s salary to that person.

Allegations of corruption have been raised against you, too.

As I told you, all these are the handiwork of the official-politician caucus. I have been cleared of all the allegations. But they are raking it up just to malign my reputation.

Some people say you love theatrics. Waving the red and yellow cards, for instance.

I am basically a teacher. I use symbols to convey what I want to say. It is a communication strategy. The fact that people remember my yellow and red cards shows that the message has registered in their mind.

Critics say you are a caged parrot.

If that had been the case, I would not have been inquiring into the corruption allegation against E.P. Jayarajan, who was considered number two in the Pinarayi Vijayan government.

The allegation of nepotism against him is true. But, whether he is corrupt or not will be revealed only upon further inquiry.