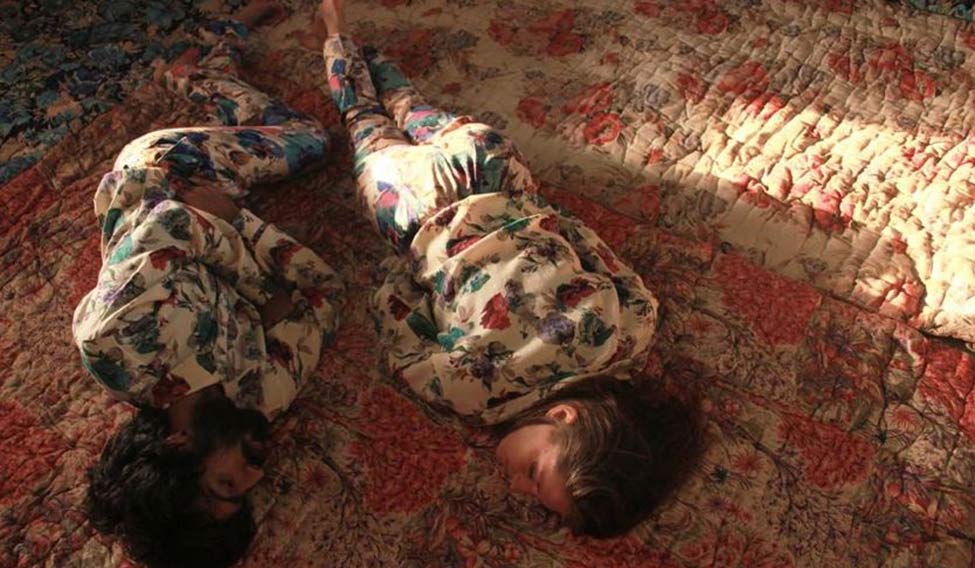 Preet Nagar literally means a place of love. It started in the 1930s as a fabulous experiment in planned community living of progressive artists, writers, film stars, directors, poets, in fact anyone with an inclination to creativity. And, it was Punjab’s pride.

The idea of Preet Nagar is credited to Gurbaksh Singh, who was editor and publisher of the first Punjabi magazine, Preetlari—which means ‘chain of love’. Creativity flourished, till partition struck a blow. Midway between ‘Guru ki Nagri’, Amritsar and the cultural hub of Lahore, Preet Nagar was now a border village with rare courage.

When militancy struck, it got worse. Only Gurbaksh’s siblings and his children stayed. Everyone else sold their homes and fled. Gurbaksh’s house and the circular structure, which housed the press used to print the first copy of Preetlari, began to crumble.

Gurbaksh’s grandson Ratikant Singh and his wife Poonam continued to shuttle between Preet Nagar and Chandigarh, not allowing Preetlari to die. But, something dramatic happened in 2014, when their daughter Ratika brought friends from Bengaluru for a holiday. It resulted in refurbishment of not only the old house, which was cluttered with sacks of grain and farm equipment, but also other houses in the commune. And, community living got a rebirth.

The family rebuilt the place into Preet Nagar Artists Residency. The first five creative people to work out of the “vast and expansive space” sent many others. In the three years of its new avatar, the residency has hosted about 40 writers, designers, photographers and poets, who lived there from one to six weeks. The facilities are modern, though not luxurious.

As Ratikant sits around the tandoor, those in residence chip in when dinner is being made outdoors. They can, in fact, take free cooking lessons from him. Everyone is encouraged to do whatever they can for the local community—teach the village children something, even if it is to act. The Singh family wanted to be back where they belonged, and the place to be what Gurbaksh would have wanted it to be. And, since they, too, wanted to work from home, the residency had to be at Preet Nagar, PIN 143110.