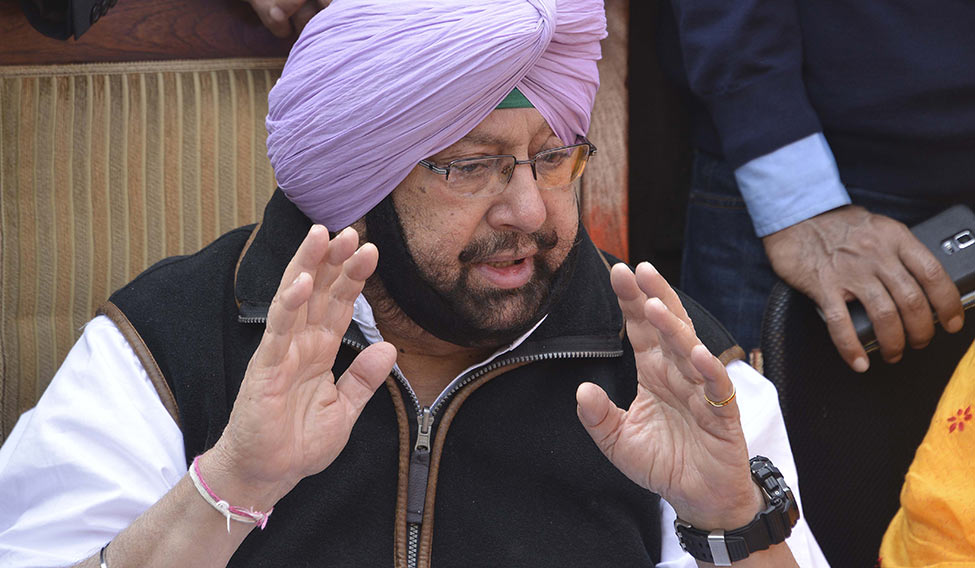 In what way did the Congress high command contribute to your victory in Punjab?

The high command has always been a powerful guiding force for all state units of the party. The contribution of the high command, particularly party president Sonia Gandhi and vice president Rahul Gandhi, in the recent assembly elections in Punjab was immense. They not only gave me a free hand in the matter of ticket allocation and other policy decisions related to the poll manifesto and campaign planning, but also ensured that I got the party’s full support in the execution of these decisions.

The entire party machinery, including veterans such as former prime minister Manmohan Singh, extended its full support to me in the run-up to the polls. Both Soniaji and Rahul were always available to address any concerns on election-related issues.

Frankly, this victory would not have been possible without their uninhibited support and backing.

Can the Congress hope to replicate the Punjab results in Karnataka, Madhya Pradesh, Gujarat and Rajasthan?

Yes, the Punjab result can definitely be replicated in other states.... What is needed is a strong focus on promoting regional leaders, who alone can take on the regional parties in various states. The regional leadership of a large and national party like Congress has the dual advantage of having a strong connect with the local people and a deep understanding of their problems, as well as a legacy of governance that regional parties cannot really hope to emulate.

Does the party reach out to state leaders and empower them?

There is a growing recognition in the Congress on the importance of nurturing state leadership. This was amply reflected in the freedom the party high command gave to its unit in Punjab in the recent assembly polls.... Similar delegation of authority is being given to leaders of the Congress units in other states, with Delhi [being] a shining example. Though the impact in the national capital is yet to become evident, one can see Ajay Maken’s personal stamp on the functioning of DPCC [Delhi Pradesh Congress Committee].

What are the lessons from the Uttar Pradesh debacle?

The high command, I am sure, would be reviewing the Congress performance in Uttar Pradesh in much detail.... In the absence of a strong regional leadership, the party failed to feel the pulse of the voters. Also, I feel the alliance with the Samajwadi Party came too late in the day to play a positive role in favour of the Congress. And then, there was the infighting within the SP that struck a blow to the alliance’s fortunes.

There is a sense of despair, and the morale of Congress workers seems to be sagging at a time when the BJP has begun work for Lok Sabha 2019.

I do not agree that there is a sense of despair or sagging morale in the party. On the contrary, the clean sweep by the party in Punjab and its remarkable performance in Manipur and Goa have come as a big boost to the morale of party workers countrywide.... It is time now to consolidate our gains and move forward aggressively to prepare for the 2019 Lok Sabha elections.... Let the process of empowerment of regional leaders move forward with even more aggression than before. Let the process of ticket allocation be completed well in advance so that selected candidates can reach out to the voters without having to look over their shoulder for a last-minute surprise.... I am confident that with adequate preparation, the Congress can make a comeback.