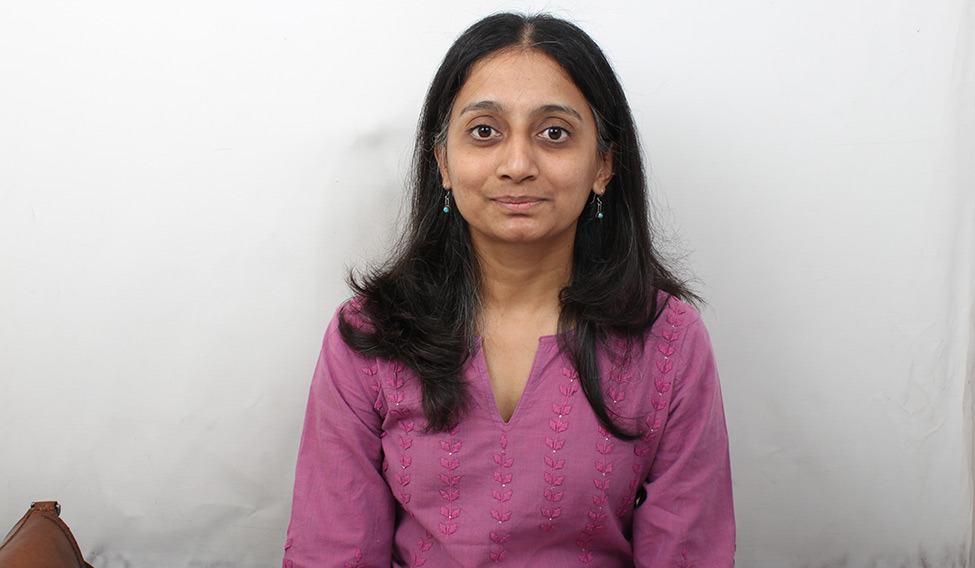 Kavitha Kuruganti is convener of the Alliance for Sustainable and Holistic Agriculture, which is opposing the GM mustard release on bio-safety grounds. Excerpts from an interview:

We are already consuming GM food. Then, why the opposition?

In India, we use every part of the mustard plant—leaves, seeds and oil. Chemicals sprayed on this crop can affect bees, which aid pollination. Our contention is that the GM mustard approval was severely criticised by the GEAC sub-committee for lack of enough data and evidence on bio-safety. Nothing more than basic allergy tests were conducted to declare it as safe by the developer.

Tests on animals were not even conducted, before calling it safe for human consumption. They just ran some laboratory tests to say that the protein is non-allergic. We want to know what changed so drastically in the last six months that the approval was cleared.

Why do you sense foul play in the approval process, when it has been pending before the GEAC for over a period now?

The main processes for approval of GM mustard must have taken only 15 days. We suspect that there are people with cross-interests sitting on the sub-committee. Some of them are directors of GM seed companies or developers of GM varieties.

When you do a comparison of tests between Bt brinjal and GM mustard, you see that far few tests have been conducted for the latter. And, the process for approval has remained far more opaque and non-participatory. It is a mystery why more rigorous testing was not done. Glufosinate will be sprayed on these herbicide tolerant crops. The bacterial gene is inserted to resist that spray. No experiments were done with chemicals that are to be sprayed on the crop. No tests were done to assess safety hazards to human health and environment.

GM canola and GM rapeseed are widely cultivated. Is asking for too many tests delaying benefits for farmers and consumers?

GM canola is cultivated only in Canada, the US, Australia and Honduras. The Canadians approved it after one test, saying that it has all compositions of edible oil. In the rest of the world, non-GM mustard hybrids are doing very well. Yield of the European non-GM mustard hybrid is phenomenal. China has developed its own non-GM rapeseed hybrids that have higher yield than canola. The creator of GM mustard, Dr Deepak Pental, has developed higher yield mustard varieties like DMH-1, DMH-3 and DMH-4 prior to developing the lower yielding DMH-11.

What is the political response to GM mustard?

The WHO has called glyphosate [a Monsanto herbicide used with most herbicide tolerant crops] a probable human carcinogenic. So far we have not found a single party that supports GM mustard. Chief ministers of BJP ruled states like Madhya Pradesh and Rajasthan assured us that they would oppose introduction of GM mustard in their states.