India should be more involved in SETI 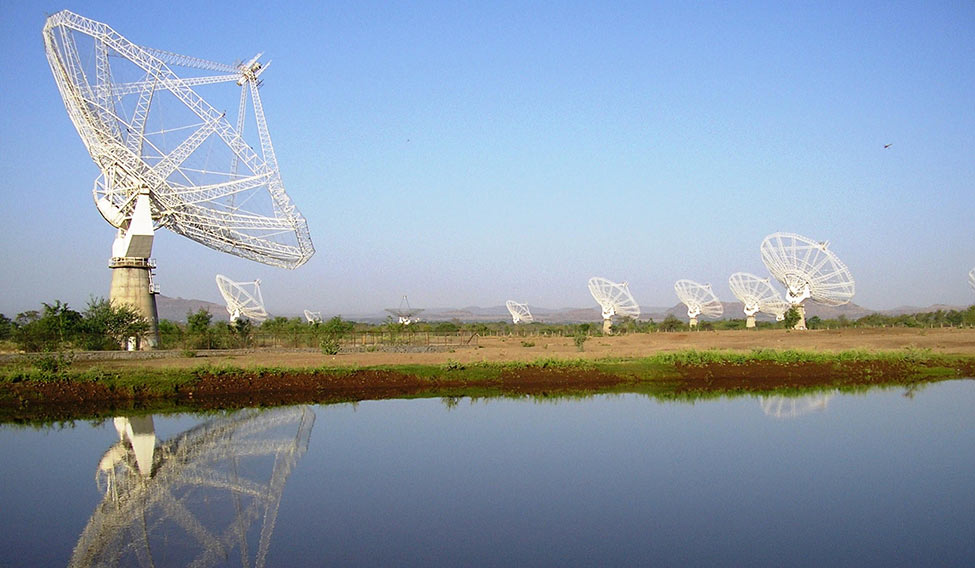 Looking up: The GMRT, an array of telescopes near Pune. 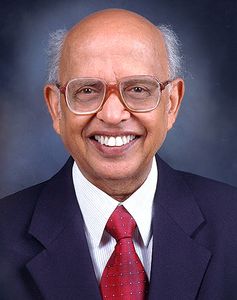 India’s best hope of finding extraterrestrial intelligence lies with the Giant Metrewave Radio Telescope (GMRT)—an array of 30 telescopes, each 45 metres in diameter, spread over 25km near Pune, making it one of the largest low-frequency radio telescope facilities in the world.

It was Dr Govind Swarup, former director of the National Centre for Radio Astrophysics, who conceived, designed and installed the GMRT in 1999. Swarup was also the man behind the famous Ooty Radio Telescope.

The 88-year-old professor has been a strong proponent of the search for extraterrestrial intelligence (SETI) and is eager to see India taking a step forward in the search for alien worlds.

What are the chances of finding ET life?

The possibility of discovery of biological ET life in exoplanets, say signatures of methane emissions, over the next 10 years is extremely high. But, the big question is whether there is intelligent life therein. If so, they may not decide to broadcast. There are three factors when searching for alien life: do they exist, will they transmit to us, and at what frequencies. But, if they have extremely powerful radars or high electronics system radiation, we may be able to detect these signals using a highly sensitive telescope.

It has been over 50 years and we have not found anything.

The telescopes used so far have not been powerful enough and have searched only nearby stars. We need to look in more directions. The Square Kilometre Array (SKA) telescope, which will be built in South Africa and Australia, will be more sensitive than anything that we have today, and India is one of the 10 partnering countries.

How is an alien civilisation likely to transmit?

That is a big question. Aliens may transmit over a wide bandwidth. Since hydrogen is the predominant component of our universe, one possibility is that they may transmit at the frequency that is emitted by neutral hydrogen. It radiates at a unique frequency of 1,400MHz, that is 21cm wavelength. In order to increase the sensitivity for reception of the signal, they may transmit over a very narrow bandwidth, say 1Hz or 0.5Hz. We need to develop a suitable back-end electronics and software system for the GMRT to detect such signals.

Why has India not been searching?

India’s SETI capability is high, but it requires suitable human and financial resources. If a young scientist spends hundreds of hours on SETI and does not find anything, it does not make his career. Unless somebody finances Indian scientists who are interested in SETI, what career do they have?

The GMRT is very powerful, but it requires development. When astronomical observations are being made using the GMRT, SETI can be done simultaneously towards that direction.

Do you think the government ought to do more?

Governments are not interested in searching for life elsewhere. The BJP, especially, is unlikely to be interested. People from one of the Indian institutes could put a proposal before the government. ISRO is doing fantastic work investigating planets in our solar system, but there is no SETI. I think India should be more involved.

Why is SETI important?

Discovering ETs will totally change our philosophy. We will know we are not unique and that we should preserve our life. It is important for us to know if there is life elsewhere and also whether they are intelligent enough. The possibility of both is high.