Welcome to the land of food, films and funnies

Where are you from?”

“That’s nice! Where in Italy?”

Having finally broken the ice with the firangi lady next to me on a train to Ranchi, I, like every other annoyingly inquisitive Indian, was curious to learn what she thought of our great country. 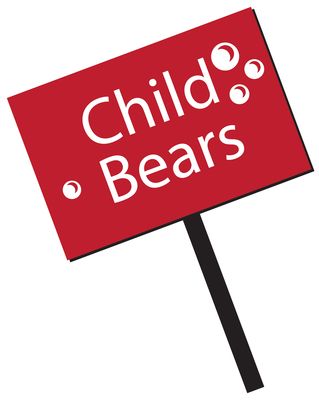 “It is beautiful. But everyone is trying to cheat us,” she said, scrambling for words in English. She went on to talk about how most locals were bent on squeezing the extra buck out of her and her group. I sheepishly grinned, wishing we just stuck to football. But maybe she did have reason to lament.

India, with all its rich culture and heritage, largely attracts tourists to its monuments and relics. The tourists marvel at the monuments, and at the defacements and coded messages such as “Raj (heart) Priya” and “Vikas Nagar dudezz”. That’s the Indian version of thought-provoking graffiti.

And while we’re striving hard to raise the literacy bar, it has become commonplace for tea shops to have their menu items spelt innocently wrong. Not to mention signboards like the police “chick point” and highway restaurants that offer “child bears” (chilled beer).

Though hygiene is all-important in swachh Bharat, it seems bhel puri doesn’t taste right unless the bhaiya adds the special salt to it, the salt of his richly flavoured sweat. Was it really all that surprising when news broke of a pani puri seller using toilet cleaners in the tamarind water?

The food, however unhygienic, may smell good, but nothing beats the smell of a public toilet—if you are ever lucky to find one. The absence of useable toilets is usually not felt by us men, for whom every roadside serves as a public urinal.

Indian Railways is probably testament to our overflowing demographic cup. Although the railways must be credited for serving more than 1.3 billion people, tourists are left horrified, watching Indians, both old and young, hanging on for dear life in speeding trains. All a part of the Indian ‘adjust’ culture, to be fair.

Visitors to India should be both fascinated and repulsed by the frequent sightings of animals on the roads. For all the talk of animal cruelty in parks and circuses, a country that doubles as an open zoo, I feel, is an experience in itself.

Despite our imperfections, it is with good reason that we Indians love our country. We take our drawbacks in good humour and love the country’s multicoloured cultural fabric that makes us stand out. It is often the grumbling foreigner who involuntarily dances to Bollywood numbers and queues up to watch our silver screen demigods.

But my fellow traveller from Turin was baffled that India could spring so many surprises for a tourist. To prepare people like her for such situations, a copy of “Welcome to India”—the parody song by ‘MC Vikram’ and ‘Luda Krishna’—should be handed to tourists before they set foot in the country. That should definitely do the trick.