Pink to the rescue! 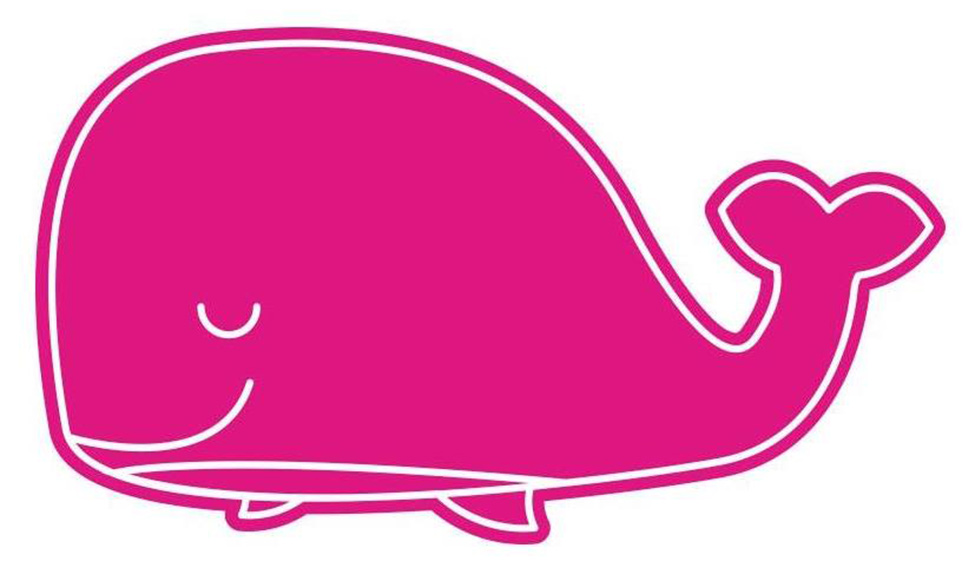 Some men aren’t looking for anything logical.... Some men just want to watch the world burn.”

Alfred Pennyworth, Bruce Wayne’s trusted butler, explains to his master the motive behind a psychopath’s schemes. Developers of the Blue Whale Challenge are, like Alfred said, simply agents of chaos. And then, there are those who set out to clear the negativity in the air—the yang of hope in a world of yin.

To counter the viral macabre game, developers in Brazil initiated the baleia rosa (Pink Whale) challenge on the internet. The game encourages players to spread love and positivity through assigned tasks. The participant is also asked to share pictures of certain tasks on social media with hashtags like #IamPinkWhale.

Their website has an opening message: “The goal is to prove that the internet can also be used to spread love, that’s why the Pink Whale was borned [sic]. Share love with this challenge”.

Daily tasks include: Make up a song and post a video of yourself singing it; Unexpectedly tell your parents or another relative that you love them; and Yell ‘I love myself’ in the middle of a street. The 50th and last task is to save a life.

Created in April, when its evil twin started to spread, the Pink Whale challenge was initially in Portuguese. But with the backing it received from NGOs and the government, the developers rolled out Spanish and English versions.

In Evan Almighty (2007), God (Morgan Freeman, obviously) tells the protagonist how to change the world: “One act of random kindness at a time”. If a couple of web developers could take on a mighty whale, the world is not such a dark place, after all.

Your form could not be submitted.
This browser settings will not support to add bookmarks programmatically. Please press Ctrl+D or change settings to bookmark this page.
Topics : #Blue Whale Challenge | #Society | #Suicide