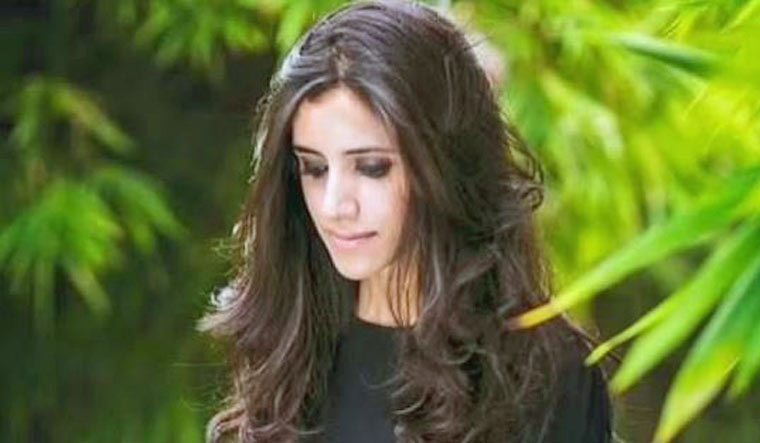 Sending shock waves among Tollywood celebrities and the world of fashion, well-known designer Prathyusha Garimella was found dead under suspicious circumstances in her home in Banjara Hills on Saturday. She was just 35 years old. According to police sources, a canister of carbon monoxide was found in the house, indicating that she died by suicide.

Sources said that a suicide note, purportedly written by Prathyusha, said that “this was not the life she wished and she did not want to be a burden on anyone anymore. Sometimes, I would drive alone in the car and cry because I couldn’t share my depression with anyone.”Prathyusha was a well-known figure among Bollywood and Tollywood celebrities.

Daughter of retired IRS officer Garimella Krishna Rao, she pursued fashion designing from the University of Warwick and started her own fashion label ‘Prathyusha Garimella’ in 2013 at Road No. 12,  Banjara Hills. In her relatively short career, she clothed Bollywood stars like Madhuri Dixit, Kajol, Raveena Tandon and Shamita Shetty and Tollywood celebrities like Niharika Konidela, Upasana Konidela, Miheeka Bajaj. She also designed lehengas for Sania Mirza and Anam Mirza.

According to sources, Prathyusha had stepped out of her residence on Friday evening and upon returning home, told the watchman not to disturb her. Meanwhile, her friends and colleagues expressed shock at the news, saying that they found it hard to believe as she appeared to be quite successful in her career, her designs being sold in Hyderabad and Mumbai. They said that she did not display any signs of depression at any point in time. Banjara Hills police registered a case under Section 174 CrPC and shifted the body for a post-mortem examination.