Union Budget 2022: What’s in store for science and tech? 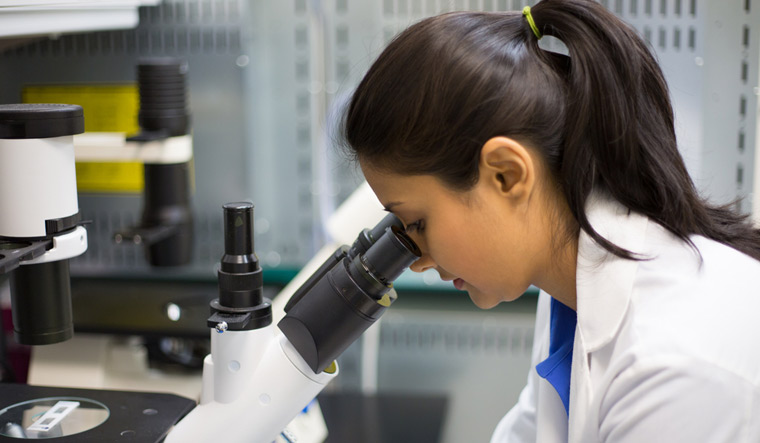 While most sectors were dented by two years of the pandemic, the environment proved ideal for development of science and technology. India's scientific sector has been leading in pandemic-related research—the country has perhaps the third-largest repository of SARS-CoV 2 virus genomes in the world.

Products of science can be monetised. For instance, now that the home testing kits have been developed, they are available in the market at affordable rates. Science itself, however, requires investment, and ideally, no-strings-attached investment. It is  required for research and development. There are reports that with a shortage of reagents, many of the approved institutions have stopped sequencing virus genomes.

The budget for the science ministry comes for the three departments under it, namely, the depart of biotechnology (DBT), department of science and technology (DST) and the department for scientific and industrial research (DSIR).

Allocations for space, earth sciences and atomic energy come under separate heads, although technically, they are all science units.

Although in actual amount, DBT may be getting the smallest share of the pie, in actuality, this department saw that largest increase, of 22 per cent, in funding over a year. This is largely due to the requirements of the pandemic.

“Allocations may be tight this year, as the government is dealing with pandemic related expenditure,” said science and technology minister Jitendra Singh. “However, there are always funds available for bigger missions. Gaganyaan's Rs 10,000 crore budget and Samudrayaan's Rs 6,000 crore budget were announced in advance, the payments for this year do not get impacted,” he said.

What are the industry's expectations? While expenditure on the ministry departments is one facet, policies for research in the private sector are another matter. According to Deloitte India, “While the draft R&D policy focusses on creating an ecosystem for innovation and research, certain tax incentives for the investment in ‘R&D focused funds’, set up for R&D-based activities, could be introduced.”

Another point on which Deloitte elaborates is the current “patent box regime”. The system needs improvement in terms of expanding its coverage to assignees/ transferees of the patent instead of restricting it to only the true and first inventor of the invention. “Introducing a reduced tax regime on commercialisation of the patents anywhere across the globe will make it implementable,” it says.