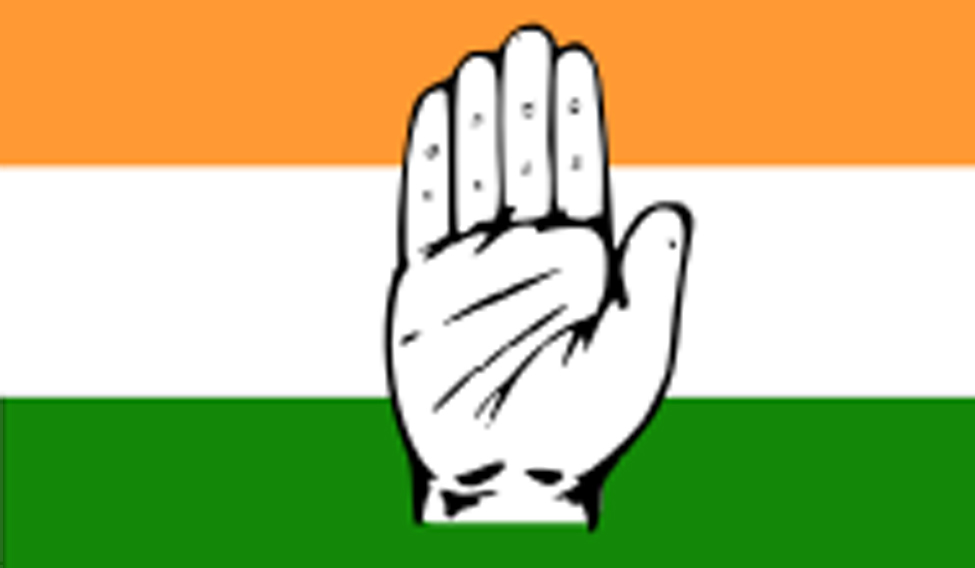 The mayoral polls in Mysuru—the home turf of Chief Minister Siddaramaiah—has dealt a big blow to the grand old party after Congress rebel corporator S. Bhagyavathi was elected to the mayor's post with the support of JD(S) and the BJP—the present ruling coalition in the 65-member Mysore City Corporation council. To save itself from the blushes, the Congress members staged a walkout just before the voting took place.

With the assembly polls just round the corner, the Congress was hoping to wrest the mayor's seat. As the term of mayor M.J. Ravikumar of the JD(S) and deputy Mayor Rathna Lakshman (BJP) had come to an end on December 6, 2017, the Congress government had announced reservation for the two posts—mayor's post for Scheduled Caste (women) and deputy mayor's post for Scheduled Tribe (woman)— knowing well that both the JD(S) and the BJP did not have eligible candidates for both the posts.

On Wednesday, the Congress was in for a rude shock after their official candidate Kamala Uday (ward 50) was defeated by rebel Congress candidate Bhagyavathi (ward 23), who had refused to withdraw her nomination. Indira Mahesh (ward 61) of the JD(S) has been elected deputy mayor as she was the lone candidate eligible to contest.

The two parties coming together to ensure the Congress' victory despite not having candidates of their own has irked the Congress leaders. “It is an unholy alliance,” said education minister and MLA from Narasimharaja constituency (Mysuru) Tanveer Sait.

Your form could not be submitted.
This browser settings will not support to add bookmarks programmatically. Please press Ctrl+D or change settings to bookmark this page.
Topics : #Karnataka | #Siddaramaiah | #Congress