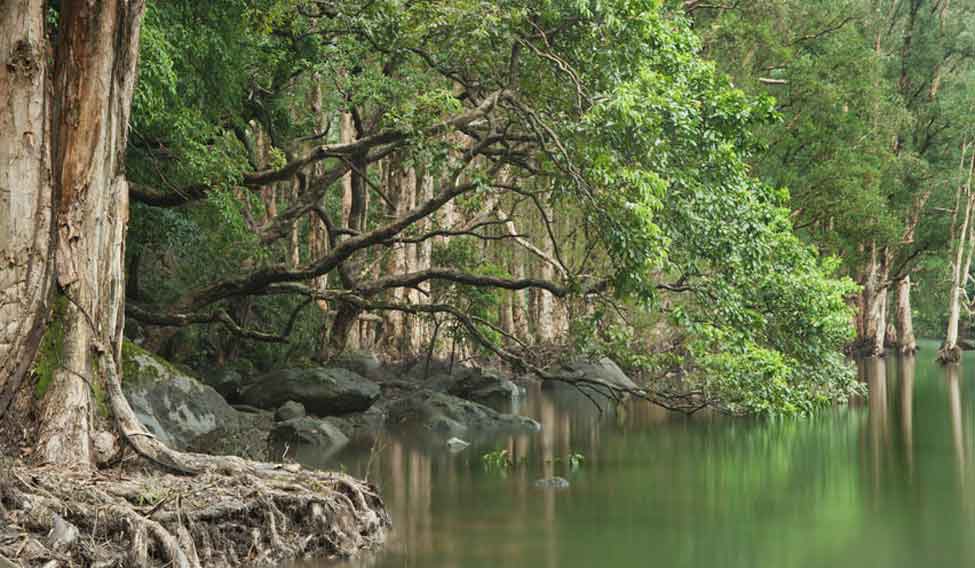 The northeast is among the most densely forested regions of the country, supporting unique flora and fauna.

This development was the dark spot in a report which had several revelations for cheering.

Forest and tree cover had increased by one per cent since 2015 with now 8,021sqkm under forest cover. More importantly, very dense forest cover (VDF) has increased by 1.36 per cent. VDF absorbs maximum carbon dioxide.

Another positive trend was the increase in water bodies by 2,647sqkm over the last decade.

The forest department added that they would now focus on enhancing scrub land, which they do not even consider as forested area, into open forest areas and work to ensure that areas of dense forest that slipped into open forest is brought back.

Your form could not be submitted.
This browser settings will not support to add bookmarks programmatically. Please press Ctrl+D or change settings to bookmark this page.
Topics : #Deforestation | #northeast | #Dr Harsh Vardhan