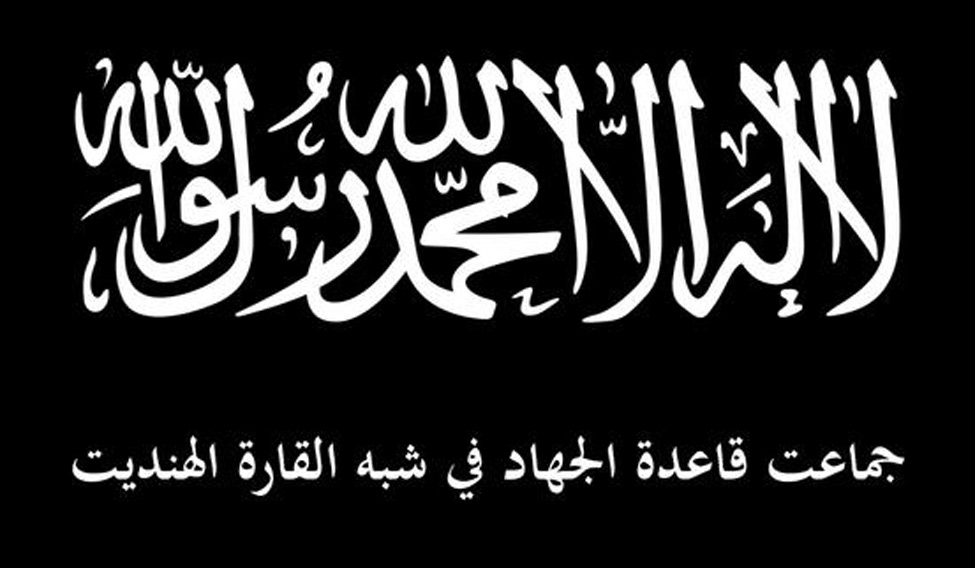 Two suspected terrorists from Bangladesh who were arrested in Kolkata on Tuesday were allegedly part of Al Qaeda and confessed to planning attacks on various schools in the city.

Officials of the Special Task Force (STF) of the Kolkata Police said the duo were indoctrinated in Hyderabad, from where they had access to terror modules in three other states—Karnataka, Bihar and Jharkhand.

The STF interrogated both Samsar Mia and Rizaul Islam. “Though they were from Ansarullah Bangla Team (ABT), for last couple of years, they were full-time Al Qaeda operatives. They retained their ABT membership because ABT still has some support base in Bangladesh as a fundamentalist organisation,” said a senior STF officer.

“We were sent to Kolkata to do the overall (planning) to know about the places like Burrabazar, Park Street, Sealdah and Esplanade. We had to report about the locations and different hideouts in the surrounding places,” an officer quoted Samsar as saying during interrogation.

Murlidhar Sharma, deputy commissioner, STF, said there was ample evidence to suggest that they were Al Qaeda operatives.

“We received materials on how to make explosives. There were also routes of arms transportation. We are looking at whether they had some plan for Bangladesh as well,” said Sharma.

Investigators also said that Samsar was part of a team that planned the assassination of one of the 13 bloggers killed in Bangladesh. ABT was behind the killing of the bloggers.

“Samsar confessed to us that he was behind the killing of one blogger,” said an officer.

Ansarullah Bangla Team was banned in Bangladesh a couple of years back. Earlier, it used to be a youth organisation and was linked to the Islamic Chatra Shibir, the student wing of Jamaat in Bangladesh.

Many activists of ABT had gone to Afghanistan in the late 1990s, responding to the call of Osama Bin Laden. They worked as mujahideen in Bangladesh.

The new chief of Al Qaeda, Ayman al-Zawahiri, declared the setting up of Al Qaeda in the Indian Subcontinent (AQIS) in 2014; after this, ABT shifted its allegiance to Al Qaeda’s unit in Bangladesh.

Police said Samsar, a civil engineer, was known to be an ideologue and was given the task of spreading wings of AQIS in India. With the same mission, he came to Kolkata one-and-half years ago with Rizaul, an arms specialist. They also came with money and placed orders for arms with arms dealer Monotosh De, who hailed from Basirhat.

Police are also linking De as a terror suspect under the UAPA.

An officer said messages were being sent to police in Karnataka, Telangana, Bihar and Jharkhand about the revelations.

“We will ask the police of these states to let us know with whom Samsar and Rizaul had met and held meetings and what kind of ideological training they received. If needed, we will send our own team,” the officer added.

Your form could not be submitted.
This browser settings will not support to add bookmarks programmatically. Please press Ctrl+D or change settings to bookmark this page.
Topics : #al Qaeda | #West Bengal | #Bangladesh | #terrorism | #Osama bin Laden