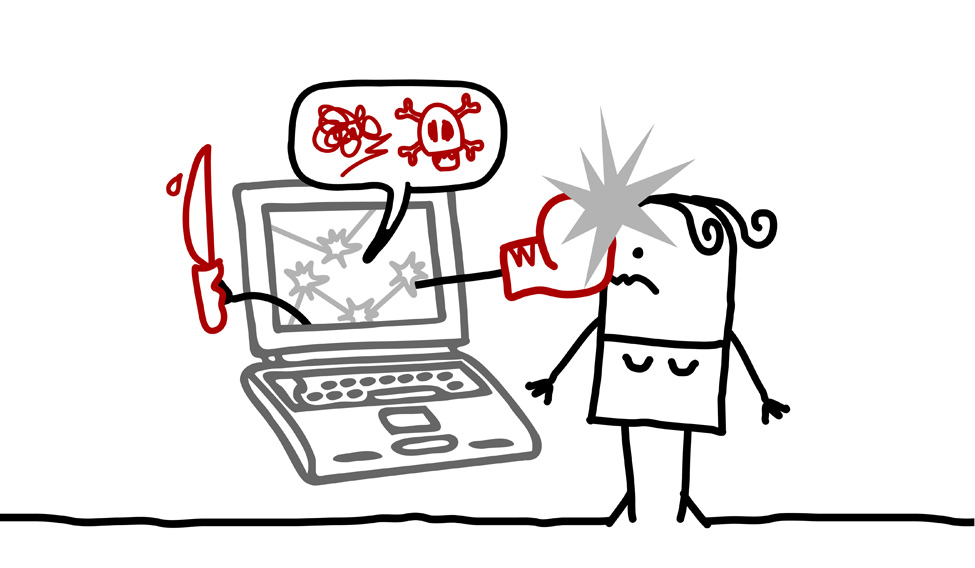 A year ago, in June 2016, singer Sona Mahapatra was in the news for things apart from music. She had objected to a remark by a popular filmstar, and, in return, was heavily trolled. Her spunky replies led to relentless trolling, with threats so grave and abusive that she had to seek police help.

This is not a lone case, by any measure. Trolling seems to have become more and more vicious, as all limits of decency are crossed and physical harm is implied with such ferocity that the person at the receiving end is shaken and traumatised.

Never the same?
In chat rooms and discussions on television, across the world, neurologists and other experts are beginning to opine that a mind that has experienced trauma or anxiety is, perhaps, never quite the same again, as it may have been before the trauma.

A traumatic event sparks powerful circuits in the brain related to fear, anger, despair and depression, to name a few. The circuits feed themselves, strengthening the grooves to make them deeper and deeper. While therapy can address some of this, there is almost always an underlying anxiety as residue, which, at this point in time, seems impossible to completely wipe away in most cases.

The impact is more pronounced in children, who are emotionally vulnerable. The negative effect of trauma from cyber bullying and trolling can manifest several times over in children and teenagers.

Research into the area is trying to find drugs that may block the receptors or artificially destroy the neurotransmitters in the brain that carry the very impulses of fear ahead. In extreme cases, this would help. However, such an approach is not without potent side-effects, as it aims to interfere with natural mechanisms of our physiology.

Stemming the tide
In a novel approach to stem the tide of verbal violence generated on the internet and its ensuing effect, Heiko Maas, the German Justice Minister, has initiated a law waiting to be ratified by the German Parliament.

If brought into effect, the law will aim to limit and even rid social media of abusive and offensive language. Companies such as Facebook and Twitter, in Germany, would be obliged to wipe out online insults and hate speech within 24 hours of a complaint. If they don’t comply, fines of up to 50 million Euros or Rs 350 crore could be imposed on them.

This is a first for a European country and, in fact, for any developed country, to take legal action against online abuse in such a definitive manner. To make it effective, the onus is on the company and the fines proposed are so large, that they can’t but take action.

Critics on the other side are concerned about what this may do to the fundamental right of free speech. However, if “free speech” violates another person’s fundamental right to mental health, then the issue is complex. Others feel that while some social media platforms may get monitored, verbal abuse would move to yet other sites, which are not as prominent.

While much is to be said and debated, as the German Parliament will do, this is a step to watch out for. If it is implemented, it may just catch on to become a wave—a gigantic one—to stem one relentless tide.