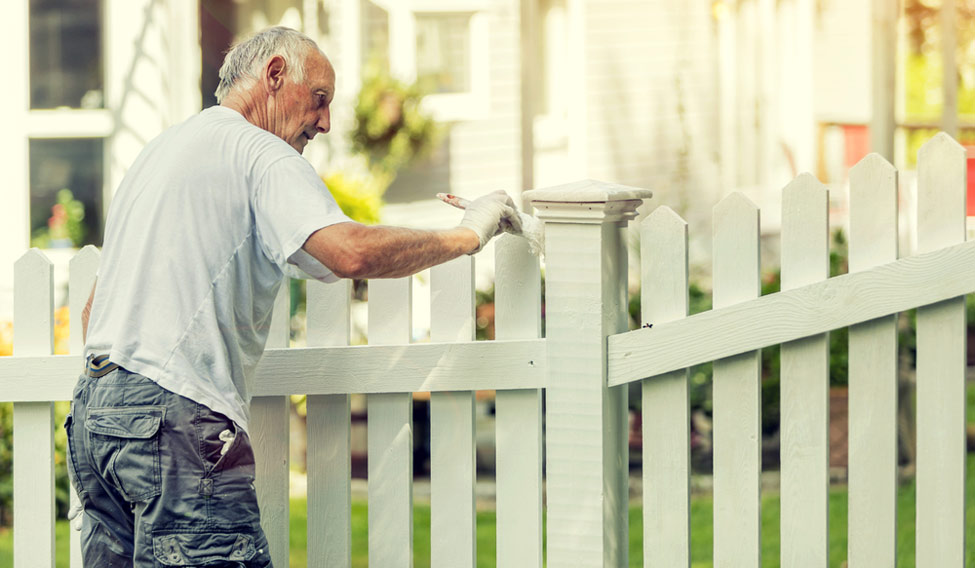 On a recent visit to the US, an uncle of mine lamented a broken refrigerator that needed fixing. The delay was in considering the costs for repair. How much? “About $15,000,” he said. “For a fridge!” I exclaimed, in surprise. That’s about ten lakh in Indian Rupees. One could buy a decent car in that amount, back in India.

“It is one of those in-built ones, built into the kitchen panel,” my aunt explained, “which is why it’s expensive, and also the reason we don’t want to rip it off. The costs would be higher were we to do that. The alignment and the wooden paneling would need to be done again.”

My uncle however suggested they consider a new smart fridge, beginning to gain ground as the internet of things. “You can link it to the internet and control it from your phone,” he said, visibly excited. “And if it is running out of milk, it can order it online, or anything else, on its own!”

“Really?” I said, aware of how this works. “And what work would be left for you to do?”

We are built for activity. Our bodies, our minds, our internal organs and systems function integrally when we move — physically, emotionally, mentally. Studies after studies, from the oldest to the most recent, suggest long-term moderate exercise and continual activity to for us to keep fit. Even for the health of the brain, experts suggest regular walking and physical exercise, so that it works well.

Lack of activity doubles the risk of obesity, cardiovascular diseases and diabetes, warns the World Health Organisation, and increases the risks of colon cancer, high blood pressure, osteoporosis, depression and anxiety, among other disorders and diseases.

According to WHO, more than 75% of people in the world—from both developed and developing countries—lead sedentary lifestyles, making it one of the more serious public health problems of our times. One report suggests, that nearly two-thirds of children are also insufficiently active, with serious implications for their future health.

My uncle, in his late sixties, is semi-retired. His three wonderful daughters are well settled, and he can do with all the activity he can get, to keep his mind alert and body fit. The more hands-on he is, with daily chores to begin with, the more opportunity arises for him to keep his weight down and his mind occupied.

Besides the activity that this would allow him, there is another angle to consider — costs. If an in-built refrigerator may cost close to a car to repair, I shudder to think what figures may arise were a smart fridge to malfunction. The company would have to send a senior or expert engineer to check the problem out. Since all smart gadgets would be interconnected on one home system, the engineer might just blame the oven, the washing machine or the front door locking system for the problem.

While all this is going back and forth between various engineers and departments, all the food in the refrigerator might wither away.

Then, were the problem to be identified, which could be one sensor gone awry, the costs involved would need the entire sensor motherboard to be changed, on his behest. Since these systems are complicated beyond lay comprehension, we’d have to take his word for what is wrong, and what the bill would be. That, if nothing else, might well leave us smarting!