The Cochrane Collaboration is an international not-for-profit organisation that consists of a network of over 31,000 people from more than 120 countries, who collaborate to promote evidence-informed decision making on matters relating to health and health care policies. Since 2011, Cochrane has been recognised as an NGO in official collaboration with the World Health Organization.

Cochrane’s core activity is to synthesise existing evidence to promote accessible evidence-based decisions. Cochrane’s systematic reviews are widely considered to provide the global standard for health research. These reviews are published online in The Cochrane Library, a collection of six evidence-based databases.

From September 21 to 26 this year, the South Asian branch of Cochrane hosted the 22nd Cochrane Colloquium in Hyderabad. The theme was “Evidence-Informed Public Health: Opportunities and Challenges”. This was the first time this international colloquium was held in a South Asian country and there was special interest among health professionals to analyse the specific challenges faced by organisations in developing and implementing public health policies in low-income countries.

As an individual participant, I (Binayak) had only a restricted view of the overall architecture of the conference. But there are certain issues that I feel should be highlighted.

A large majority of the scientific sessions dealt with the systematics of knowledge production, transmission and deployment, perhaps justifiably so. Given the specific mandate of its setting, it was surprising that the majority of the sessions concerned themselves with the technical aspects and excluded the social. With the exception of one scientific session on global health and equity, substantive issues relating to global power relations and political economy were largely bypassed. In an important plenary address, the former chair of a high-level expert group convened by the Planning Commission on the universalisation of health care managed to avoid any reference to the fact that his committee’s report had been discarded by the commission. Fortification of trends towards the privatisation of health care in India reinforced the view that politics overpowers evidence most of the time.

Despite these limitations, the conference was extremely important in opening up democratic frontiers in health discourse. It was also enthralling to see the large number of delegates from different countries, including countries of the global south participating animatedly in its deliberations. My most charming encounter was with a young lady member of the large Chinese delegation, who shared her somewhat heterodox views on the official population policy. 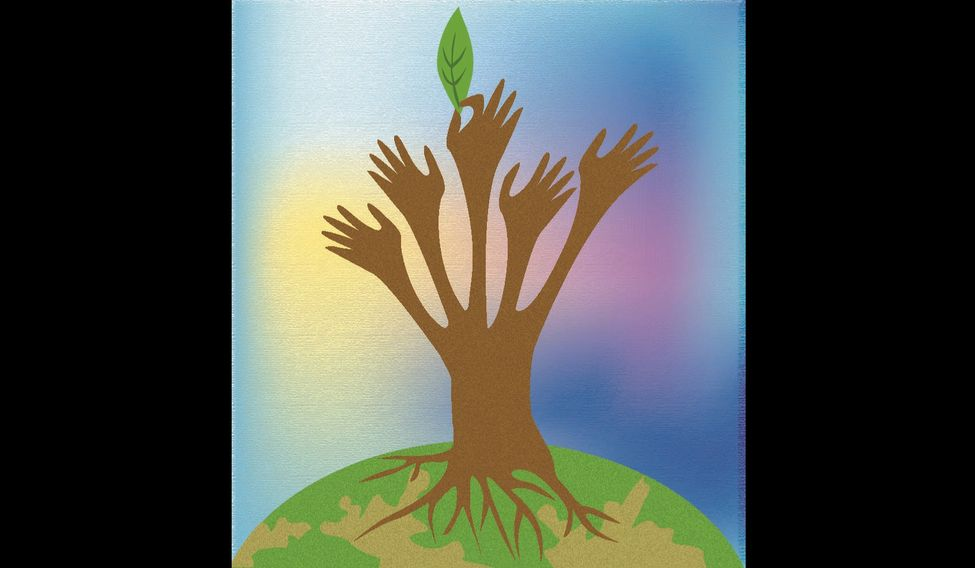 The high point of the conference and the major takeaway for me was the formalisation of a coming together between Cochrane and Wikipedia, in which there will be active initiative by Cochrane to provide accessible, evidence-based, authoritative health-related information to the public. Moreover, the entire editorial structure of this collaboration would be significantly democratised. As an example of recent advances in the availability of technology to promote democratisation of knowledge, this could hardly be bettered. Sitting through sessions devoted to this interaction, I was pleasantly surprised to find a number of young health professionals from India taking a leading part in these discussions.