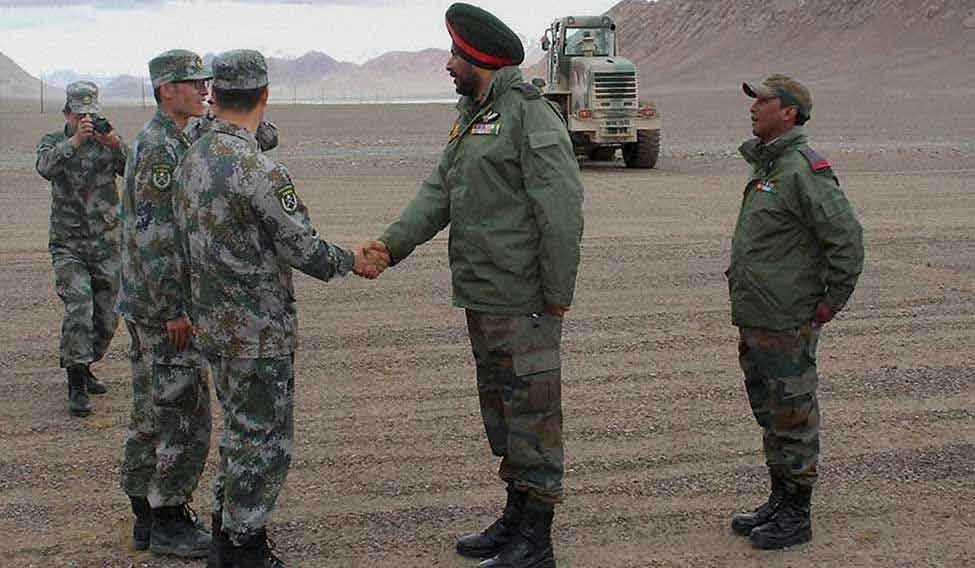 India gets aggressive on the China border

In the past five years, the People's Liberation Army of China has formed a habit of crossing over to the Indian side of the Line of Actual Control. There have been hundreds of perceived transgressions, with the PLA crossing the de facto India-China border—on mules and horses, on foot and in military vehicles—and withdrawing after patrolling the Indian territory for a few days.

Last September, as President Xi Jinping was being shown around Ahmedabad by Prime Minister Narendra Modi, the Chinese engaged Indian soldiers for nearly two weeks in a face-off over the construction of a canal at Chumar in Ladakh sector of Jammu and Kashmir. Recently, the Chinese built an observation post at Burtse area in Ladakh to keep an eye on the movement of Indian troops. But, this time, they were in for a surprise. As soon as the post was detected, a joint patrol of the Indian Army and the Indo-Tibetan Border Police was despatched to dismantle it.

Soon after the Chinese discovered that their post was dismantled, they rushed to the spot to protest India’s move. They were greeted by Indian troops conducting banner drills, who asked the Chinese to go back to their side of the LAC.

The area had been tense since September 11, when the Chinese refused to attend a flag meeting at the newly constructed border personnel meeting point at Daulat Beg Oldi. But both the armies avoided a flare-up by sticking to the protocols for maintaining border peace. The stand-off was resolved four days later in a border personnel meeting at Oldi, where the two sides agreed to maintain peace and pull back to their original positions.

Oldi, which is close to Burtse, was the scene of a big face-off in April 2013, when the Chinese crossed the LAC, pitched tents and stayed for 19 days in Indian territory. They moved back only after the Indian Army agreed to remove some of its observation posts at Chumar, which is one of the few places that afford a view deep inside Chinese territory.

“The [recent] incident marks a change in the Indian policy, as India aggressively dismantled a Chinese structure. Earlier, issues were raised at border talks and flag meetings,” said an officer in the military operations room.

The forces have reportedly been asked to resolve issues on ground at early stages, before they snowball into diplomatic controversies. The Army has maintained a studied silence over the recent incident, apparently on the advice of the foreign office.

Defence analysts, however, caution against reading too much into the aggressive posturing of the Army on the LAC. “Because of a one-off incident, we cannot say India has changed its policy on dealing with incursions, or that it has become aggressive in dealing with China. We have to be cautious in dealing with the issue of unresolved boundary,” says Lt-Gen (retd) Rameshwar Roy, who served extensively in Jammu and Kashmir.

India had signed a border defence cooperation agreement with China in October 2013 to prevent flare-ups along the border. A hotline between military headquarters of the two sides was proposed, but nothing has happened so far. The agreement has not been of much help in preventing incursions and transgressions by the Chinese.