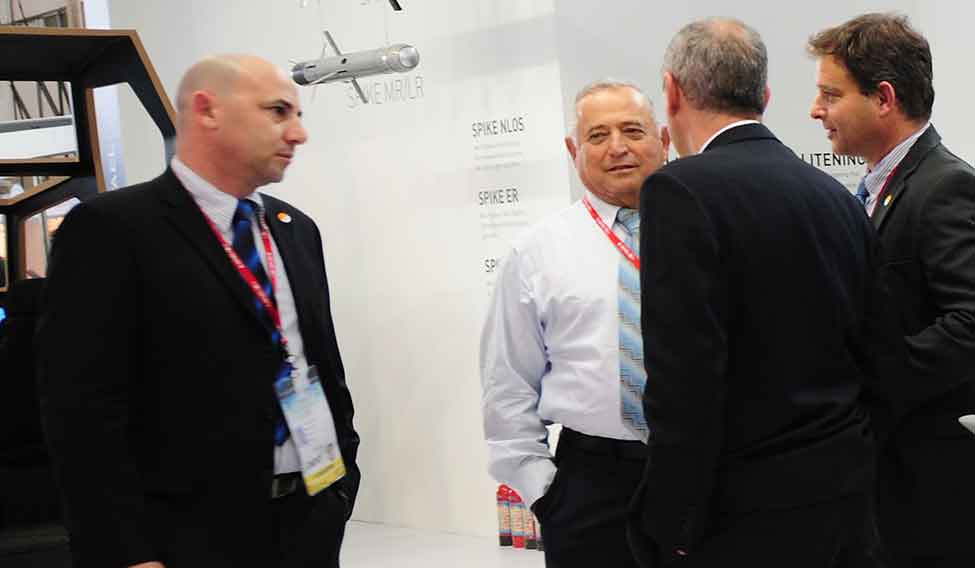 Costly pursuit: The Army's demand for 1.8 lakh Spike anti-tank missiles is being examined by the defence ministry.

Caught between ex-servicemen fighting for the one-rank one-pension (OROP) scheme and serving officers demanding swift modernisation of the armed forces, Finance Minister Arun Jaitley seems to have sided with the veterans. In his budget speech, Jaitley chose to keep quiet on allocation for the defence forces, but spoke about the additional burden on the government because of OROP. “The next financial year will cast an additional burden on account of the recommendations of the seventh Pay Commission and the defence OROP,” he said.

Overall, the defence forces have been allotted 03.41 lakh crore, which is Rs 41,000 crore more than last year's allocation. But it includes Rs 82,000 crore that India pays its defence pensioners, a component which was added to the allocation to the defence ministry for the first time. “Non-inclusion of the pensions has been giving an impression that we are spending less in this sector, so this inclusion will give a clear picture on government spending,” said defence analyst Deba R. Mohanty.

If pensions are excluded, defence allocation has gone up by just 4.9 per cent—from 02.46 lakh crore last year to 02.58 lakh crore in this budget. Of the total allocation, the government will be spending 01.2 lakh crore on paying salaries to over 1.6 million personnel in the three services and civilians under the defence ministry. Taken together, salaries and pensions account for over 02 lakh crore, leaving less than 40 per cent for routine operations and modernisation. For new procurements, the ministry has been allocated Rs 86,340 crore. More than 80 per cent of this is for weapon systems that have already been contracted. There is very little left for new purchases.

Defence Minister Manohar Parrikar, however, put up a brave face. “We still have good money for our procurements including the Rafale deal. We don't have to make full payment for procurements in one go,” he said. Having foreseen the cut for new acquisitions, Parrikar had already started reviewing the procurement projects. A source close to him said, “We have bitten more than what we can swallow, as the previous regimes gave clearance for 342 proposals worth over 05.1 lakh crore. Approvals were sought and granted without application of mind.”

A highly placed source in the defence ministry said even before the budget was presented, the government had started attempts to reduce the financial burden by rationalising the requirements of the forces. They gave the example of the Spike third generation anti-tank guided missiles, which were to be procured from Israel. The Army had sought 1,80,000 missiles, costing 060 lakh apiece. “The entire Pakistan army did not have more than 2,000 armoured vehicles and tanks, which suggests that our requirement was 90 missiles each for a tank,” a source said. Likewise, the Army sought 96 lakh bi-modular charges for artillery guns, each of them costing 015,000. “The forces cannot spend nearly Rs 15,000 crore for just one equipment and the Army has been asked to scale down its requirement,” said the source.

Parrikar said the defence ministry would push 87 cases of procurement within the first three months of the next fiscal, and the government would go ahead with only “priority one and priority two projects.”