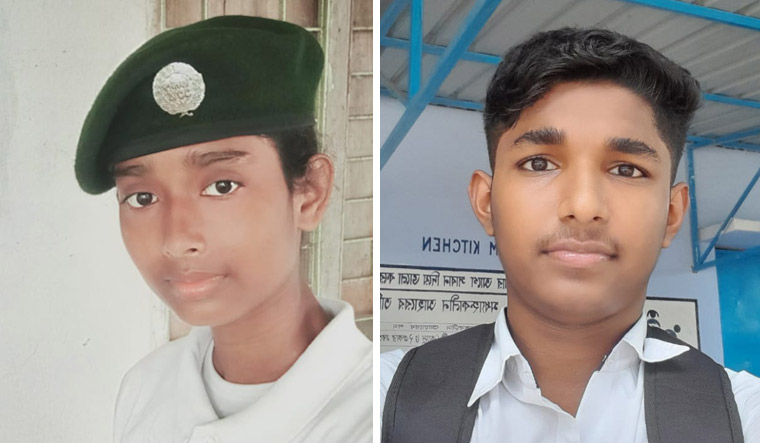 Mampi Biswas lives in Majhdia in Nadia district, close to the India-Bangladesh border, and is into the second year of her graduation programme. A cadet with the National Cadet Corps, she has dreamt of being in the Army since she was a child. “The Agnipath scheme is the stepping stone for me to achieve my goal,” she said. “I am surely going to enrol myself when recruitment starts in my area. I am sure I will be part of the 25 per cent who would make it to regular long-term service after the four-year training.”

Mampi said she is a nationalist and would like to save the country from “external enemies”. She said she had seen many bad things happening on the India-Bangladesh border, close to her door. She also deplored the burning of trains and buses in protest. “I think they have not read the policy,” she said.

Shaon, 19, agreed. “Even if I would not stay on in the Army, the training would give me a chance to do a lot of things after the four years,” he said. “Agniveers would be given priority in all kinds of jobs.”

Shaon, another NCC cadet, is the son of a schoolteacher. “What touches my heart is the posting in faraway places,” he said. “I can protect the country on the China border or even on the Pakistan border. We educated people living in villages have limited job options. Agnipath would change the entire scenario.”