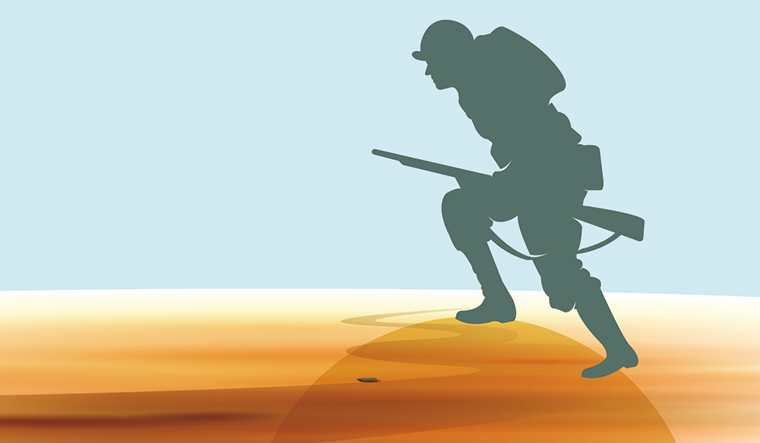 Though he cleared the physical and medical tests for Army recruitment in March 2021, Devdutt P.G. is still waiting for the Common Entrance Exam.

“When I passed the tests, I dropped out of college to attend the CEE training sessions,” says the 21-year-old. He was studying BSc physics at Iqbal College, Thiruvananthapuram.

Devdutt’s father is a headload worker and his mother is a panchayat member. He has a younger sister. To support his family, Devdutt works as a plumber now. On June 18, along with some friends, he attended an Army aspirants’ protest march in front of Kerala Raj Bhavan. “Unlike in many parts of the country, we did not resort to violence,” he says. The aspirants did a push-up challenge instead.

Vishnu Lal, 21, another Army aspirant, said that his main concern was not Agnipath, but the delay in the CEE. He, too, cleared the physical and medical exams in March 2021. “My father had a heart attack recently and is now confined to bed after an angioplasty. I have to work to feed my family. I go for catering, headload and masonry work.”

He feels that Covid-19 was just an excuse. “Many exams were conducted during Covid-19. Perhaps the postponement of CEE had some connection to the announcement of the Agnipath scheme.”