The more educated you are, the more sexually irresponsible you could be 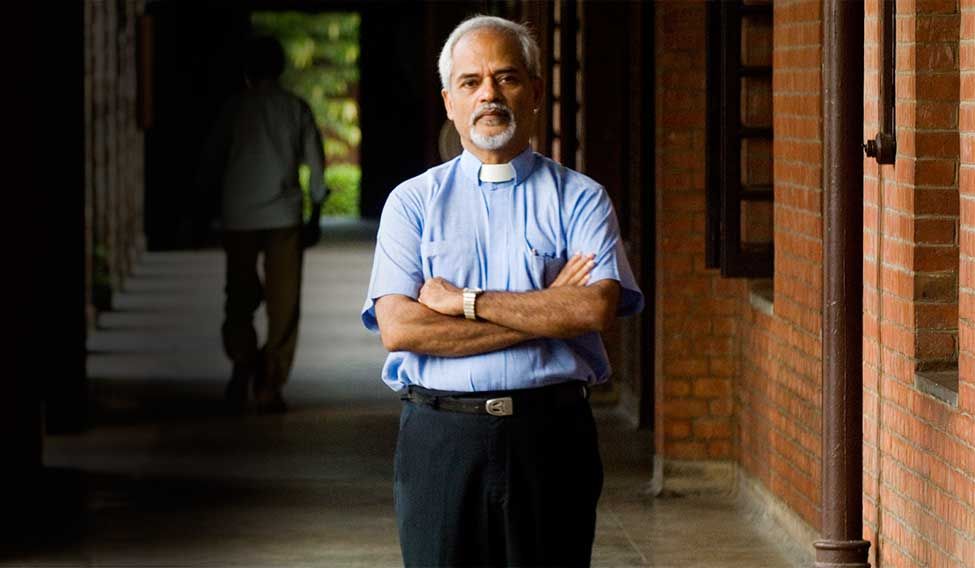 The HRD minister recently informed Parliament that 75 cases of sexual harassment in universities were reported in 2014-15.

There is, undoubtedly, a marked deterioration in the relationship between the two genders.

Shockingly, even highly qualified woman professors and research scholars are facing such situations. The accused, too, are equally qualified.

There is nothing shocking at all in this. The 'shock' results from an idealistic assumption that the more educated a person is, the more sensitive and humane he will be. As of now, this is not the case. Education, as it is practised today, has no humanising effect. If anything, the contrary [is true]. There is a need to take a hard look at the kind of education we are imparting. We have willingly abandoned all humanistic goals―character-building, perfection of human nature, promoting sense and sensibility, and so on―from education.

A market-driven approach to education trains the individual in the art of self-aggrandisement, which makes him see everyone as means to an end. Sexual exploitation of one's fellow human being is an inevitable byproduct of such training. Surveys on sexual behaviour have established a positive correlation between higher education and sexual promiscuity. The more educated you are, the more sexually irresponsible you could be.

One such case was reported at St Stephen's. A research scholar accused her guide of sexually harassing her. As the head of the institution, what are you doing in this particular case?

The head of an institution is totally disempowered with respect to cases of sexual harassment. As per law, only the internal complaints committee appointed by the governing body has the power to handle such cases. It is a canard that the principal can afford to behave like a medieval knight errant who can rush to the rescue of damsels in distress.

Do you think the existing rules and regulations are enough to curb on-campus sexual harassment?

It is a fallacy that law, by itself, is sufficient remedy for all social ills. Sure, we need proactive law. Arguably, the anti-harassment act of 2013 is a vast improvement on ordinance XV(D) of Delhi University, which it replaced. But even this act has serious problems. It is the only law in force today in which the punishment of the accused begins the moment he is accused. By the time he is acquitted, he will be well and truly destroyed.