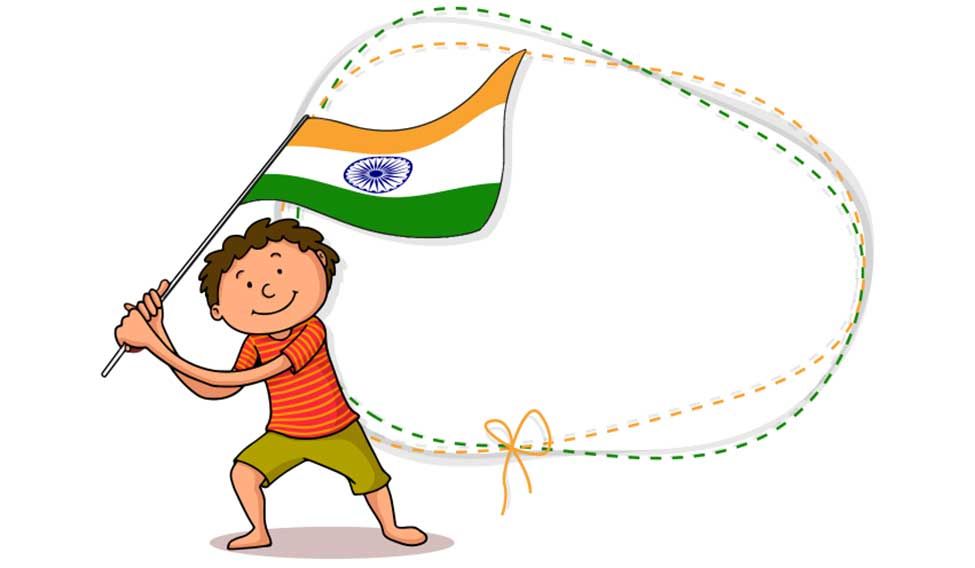 A 'Like' here, a forward there, new-age India's patriotism is confined to social media

On the eve of Independence Day, Pune-based homemaker Archana Chaurasia, 36, was engaged in an animated conversation with friends when a WhatsApp message notification broke the rhythm of their chat. The content of the forwarded text pushed her into a deep thought for a few seconds. Brimming with pride, she forwarded it to five others on her contact list before returning to the chitchat.

He had even donated the last 8 years' pension towards the development of his village. He was a real patriot and true Indian... India will forever be grateful to you, sir… Is there any politician compared to him? Make sure all your friends and dear ones read this before 15th August. 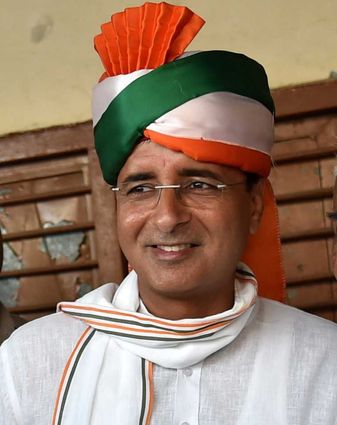 “Such forwards evoke patriotism. While most of us aren’t able to do much for the nation, the least one can do is forward such interesting messages and share your love for the country,” explains Chaurasia.

Taken in by a sense of national pride, netizens are not thinking twice before forwarding messages. What we overlook though is how such innocent forwards are propelling a sense of false patriotism, especially among the youth. Often, the content of such messages is erroneous. For instance, DRDO doesn’t have a uniform!

Similarly, you might have thought that when the Empire State Building in New York was lit up in tricolour for Independence Day, it was a US government initiative. But in reality, some Indian Americans had raised money, booked it in advance and adorned it with saffron, white and green lights. The building can be booked in advance by anyone like a swish hall in a five-star hotel.

The messages could be provocative in the garb of ‘faux patriotism’—a recent video clip showing Indian Army firing at its Pakistani counterpart was, in fact, a footage of a three-year-old artillery exercise. Likewise, forwarded messages claiming Brahmos Missiles have been deployed on the Indo-Pak border and UNESCO has judged Jana Gana Mana as the world’s best national anthem were also incorrect.

“The desire to proclaim the greatness of your own political identity, which can often be linked to a religion, is a large part of what fuels the forwarding phenomenon, apart from the innate desire to share new-found knowledge,” says Pranesh Prakash, policy director at The Centre for Internet and Society, Bengaluru. That is why, forwarded messages that celebrate the achievements of historical figures and reassert that Indians have always been great go viral, he explains. “As you trust the person who is sending it, you don’t think about its accuracy. In fact, you don’t tend to question the authenticity of anything that reinforces a view that you already hold,” he says.

Faiz Ullah, assistant professor of media and cultural studies at Tata Institute of Social Sciences, Mumbai, however, looks at it as the signal of a changing society, one that is witnessing the rise of a show-off culture, symbolism and individualism.

“The idea of patriotism is being trivialised,” he says. “It happens when you let the market decide your action. You are known for what you consume than what you give up. And the focus is more on forwarding patriotic messages or marketers announcing freedom sales than doing something substantial for the nation.”

While there is no study on the exact market size and open rate of such forwards across platforms, in case of emails, says Singh, out of 100 such messages, at least 30 are opened by users. Data analytics also allows one to zero in on the areas of interest of users and forward them relevant content accordingly.

“Some people create such messages just for fun, some do it to serve a commercial purpose, and some others aim to gain political mileage out of it,” says Singh. “For instance, supporters of political parties or those who swear by a certain kind of ideology create and circulate such messages to evoke a particular kind of mass sentiment.” Agrees Rakshit Tandon, a consultant with Internet and Mobile Association of India: “These networks play a key role in peddling strong ideologies.”

Congress spokesman Randeep Singh Surjewala says many such messages are the work of BJP supporters, who want to alter the country’s cultural landscape to reap long-term political dividends. “Their dirty tricks department is using vitriolic measures and false propaganda to influence people,” he says.

But Vinod Bansal, a spokesman of Vishva Hindu Parishad and Bajrang Dal, says these organisations don't believe in false propaganda but in doing national service. “Anyway, if such forwarded messages are factually correct and evoke patriotism, there is nothing wrong with them,” he says. For instance, if a video of terrorist Yakub Memon’s hanging is being popularised, you can’t call it Hinduisation; instead it is nationalism, he adds.

Another entrepreneur who owns a political campaign management firm that provided consultancy services to a national party in the 2014 general elections, however, reveals that party supporters, particularly of the youth wing, work round-the-clock to circulate e-forwards targeting a particular vote bank, aiming at both long-term and immediate political benefits. “We cater to such requests, and make sure that the content is not in-your-face but subtle yet effective.”

But is there a way to curb such erroneous e-forwards? Although it is possible to zero in on the point of origin of such messages on social media, it also means invading users’ privacy, says Rakesh Sharma, Supreme Court lawyer and founder of social networking platform Sabakuch.com. “Until someone objects to the content of the forwarded message [finding it defaming or explicit], we can’t do anything about it.”

Tandon, who is also an adviser to Uttar Pradesh Police’s cyber complaint redressal cell, says that unless cyber users learn “netiquettes” and take to “internet hygiene”, this menace will not stop. “Users have a responsibility, too,” he says. “Unless you know the authenticity of forwarded messages, don’t circulate them. Also, educate others.”