GST is not suitable for India 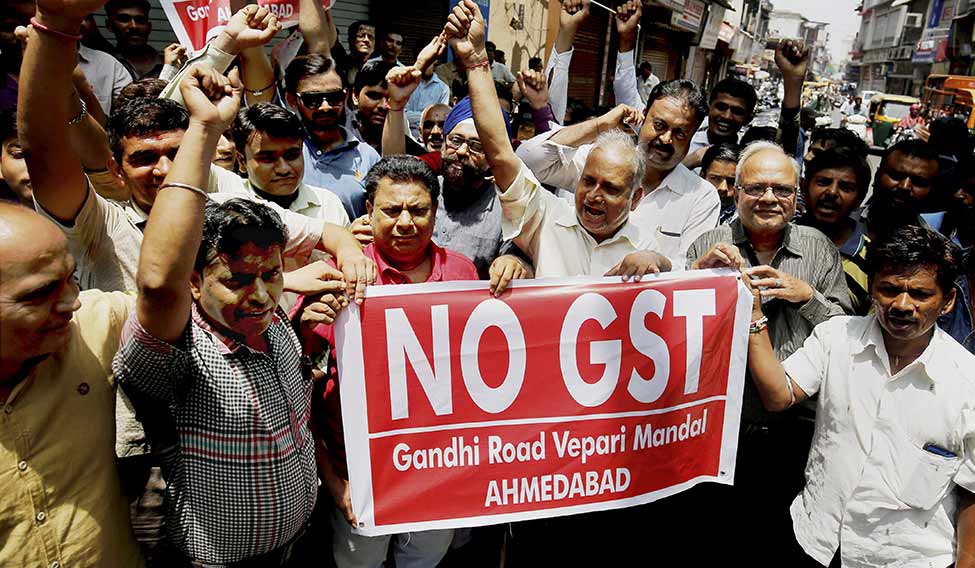 The Goods and Services Tax, in the current form, is the most terrible thing to happen, and will only add to complexities, said leading tax lawyer Arvind Datar.

“There are multiple restrictions and rigidities in the GST in the current form. And, in other countries where this has been done, nobody has one-tenth of the procedural complications that we have,” he said. “A unique feature of GST in other countries is there is one rate of tax. In Singapore, for instance, there is flat 7 per cent GST, whether you go to a bar and have a drink or buy electronic items in a shop. But, here we are talking of zero per cent, five per cent, 12 per cent, 18 per cent and 28 per cent.”

GST was supposed to be a one nation-one tax system. But, under Article 246A, states are also permitted to levy taxes on goods and services. “So not only Parliament, but each state can levy its own GST,” said Datar.

Also, implementing such a complex system and one where all returns will have to be filed online may cause a lot of problems in a largely cash-driven economy.

“Even today, most transactions take place in cash. Now suddenly you make everything online. GST will increase paperwork; it will increase cost of filing,” said Datar.

He is concerned whether the government’s IT infrastructure will be able to handle the load. GST, therefore, should have been tried in a few sectors before being implemented across the board.

“GST is not suitable for a country as diverse as India.... So, it was best that states were allowed to raise their revenues in their own way,” he said. “For the last 40-50 years, this system has been working. Difficulty has been in implementation of the law and not with the law itself.”