Proximity technology: The future is here 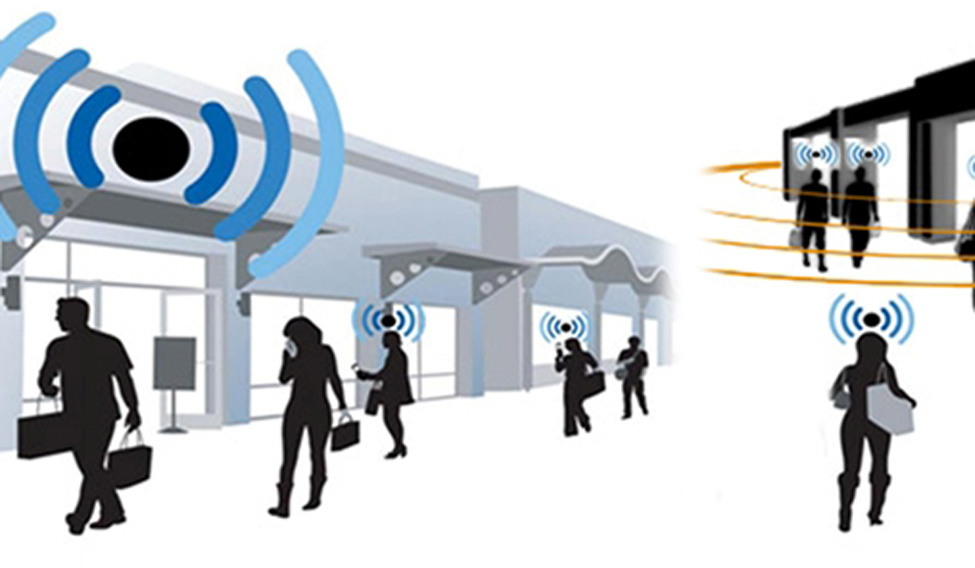 When a cricket or kabaddi fan opens the IPL or Pro Kabaddi league app, and walks into the stadium to see a match, s/he is welcomed with a video that plays on their smart phone. After that the fan would be navigated to their respective seats right from the stadium entrance. As the fans make their way to the respective seats they are catered with interesting content such as the player cutouts and engages them with trivia questions and also with additional activities like treasure hunts to collect points. All these experience sound futuristic, but the future is already here. Proximity Technology, is what that makes such experiences a reality. The technology is already imbibed into different apps brought out by different sporting leagues.

This technology also keeps the fans further immersed and engaged into their games by giving them exclusive content regarding the team warm ups and corresponding trivia questions among others activities. In culmination, selected fans are provided team goodies at the stadium, based on their proximity engagement, which would add to the overall experience and excitement of the fans.

Jhenkar Dixit, a young Bengaluru-based techie has the technology company, HexOctane, is now working on the proximity technology. The company has tied up with different sporting leagues and is working on to integrate these features into their league apps. “Ever since my school days I was very fond of sports and used to go to different stadiums as a spectator. I used to find that many sports fans were dedicated to the game and wanted to be fully immersed in the games. Proximity technology can be integrated into existing Android and iOS apps with ease and enables the install base to get access to features just as an app update. The technology feature facilitates indoor navigation, contextual and personalised content for fans and can also generate instant activations based on density and can also facilitate proximity marketing. For instance, this technology can pop up alert as soon as the team bus arrives at the stadium or it can give details about a stand where a fan is sitting,” Dixit told THE WEEK.

Dixit who relocated to India after spending many years in the United States explained that the technology has already gained good traction at different sporting leagues in India. “We gained good traction at the IPL, 2016 Kabaddi World Cup and Pro Kabaddi League Season 5 and hope to gain in further traction in the times to comes,” remarked Dixit. After completing his masters' from the Georgia Tech, Dixit had worked at different companies in the US such as HP and VMware, and his first venture was a startup in high performance computing in Silicon Valley, US.

Your form could not be submitted.
This browser settings will not support to add bookmarks programmatically. Please press Ctrl+D or change settings to bookmark this page.
Topics : #Science | #technology | #business | #sports