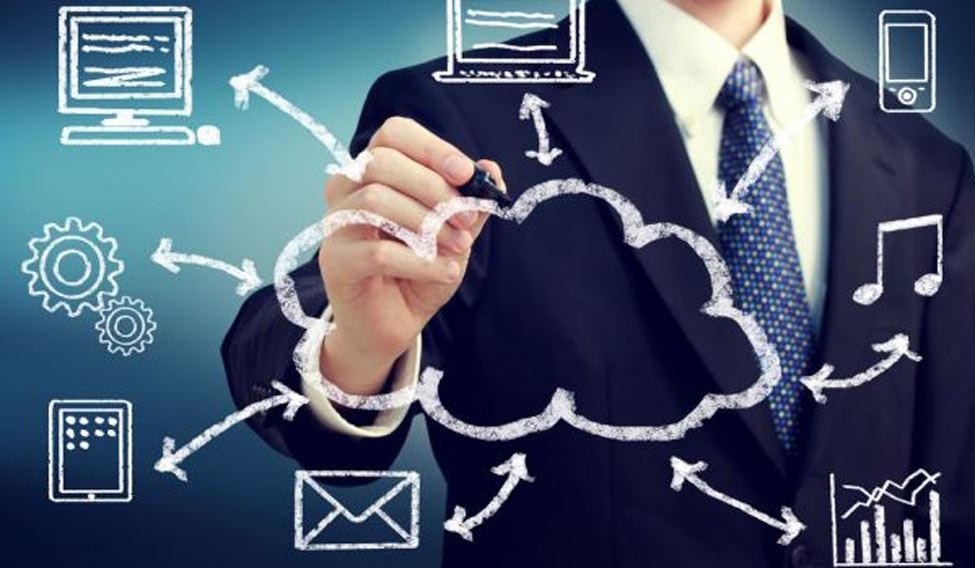 Cloud computing technology, which involves virtual servers and a virtual IT infrastructure, will see increasing adoption by e-commerce and startup companies in India in the near future.

“Any website can be hosted on the cloud. In the US, most of the e-commerce players are porting their IT infrastructure on a cloud infrastructure,” Sonal Puri, the CEO of the US-based company, Webscale Networks told THE WEEK. “We have a cloud service which can cater to different requirements of an e-commerce player. In case of heavy traffic on an e-commerce website, our cloud system automatically senses the increase in traffic and then allocates more servers to the system so that there is minimum downtime and the site is up and running continuously. On the other hand, when the traffic is less, it automatically reduces the number of servers required to run the site. Nowadays, cloud computing not only covers servers, but also very well provides security and networking as well.”

Puri also feels that cloud computing facilitates agile functioning of different e-commerce websites. “There are cloud infrastructure like ours which can transfer or switch over the entire cloud infrastructure on to another cloud system in case of a disaster in about 15 minutes time frame. This can avoid downtime and keep the system up and running even if a disaster strikes,” she added.

The research report says that additional demand from the migration of infrastructure to the cloud, as well as increased demand from compute intensive workloads, both in enterprise and startup space, will drive this growth in India.

Your form could not be submitted.
This browser settings will not support to add bookmarks programmatically. Please press Ctrl+D or change settings to bookmark this page.
Topics : #technology | #e-commerce