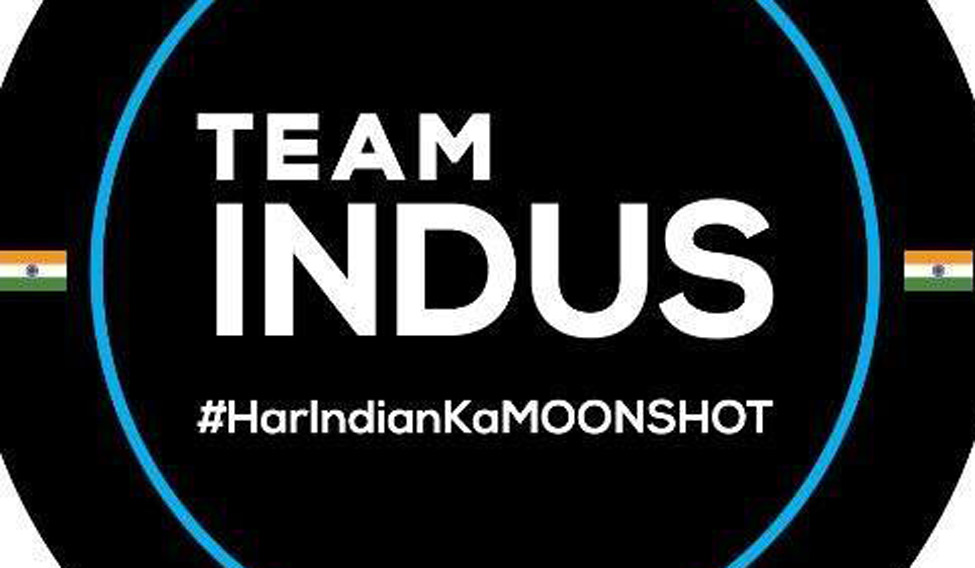 The moon mission plan of Bengaluru based space start-up TeamIndus was reviewed by a panel of expert judges from Google Lunar XPRIZE over the past few days.

Interestingly, the panel and TeamIndus had agreed on the parameters by which the mission would be evaluated. The panel, which had experts from the field of aerospace engineering and space sciences, conducted a five-day review which included demonstrations of the mission hardware, the qualification models of the spacecraft and the moon rover as well as the simulation of the mooncast.

Panel chairman Alan Wells, who is also an emeritus professor at the University of Leicester in the UK, was of the opinion that TeamIndus's moon mission plan had made substantial progress. “This is our first mission review in sequence and we would be evaluating the mission plan of other teams as well. I feel that TeamIndus mission is very much heading in the right direction,” said Wells.

Rahul Narayan, fleet commander, TeamIndus, remarked that around Rs 450 crore is required for the mission and the company has been successful in attracting more than half the money required. “We hope to garner the rest of the amount soon and we have got some very interesting conversations coming and there are many people who are interested in our mission. We will be integrating the learnings from the panel review to fine-tune the mission in the days ahead,” Narayan said.

The panel members from the Google Lunar XPRIZE mentioned that the deadline for the completion of the mission is by end of March 2018. TeamIndus has a contract for a launch aboard ISRO's launch vehicle PSLV-XL and the spacecraft will be launched from Satish Dhawan Space Centre in Sriharikota though the exact date of the launch is yet to be announced. The PSLV-XL will inject the spacecraft into the earth's orbit and from there it will move to the moon by switching on its own engines in a series of complex orbital manoeuvres. The aim of TeamIndus is to land the spacecraft on the moon, deploy the TeamIndus rover and send high definition pictures and videos back to the earth. The winning team of the Google Lunar XPRIZE will be awarded $ 30 million.

Your form could not be submitted.
This browser settings will not support to add bookmarks programmatically. Please press Ctrl+D or change settings to bookmark this page.
Topics : #space